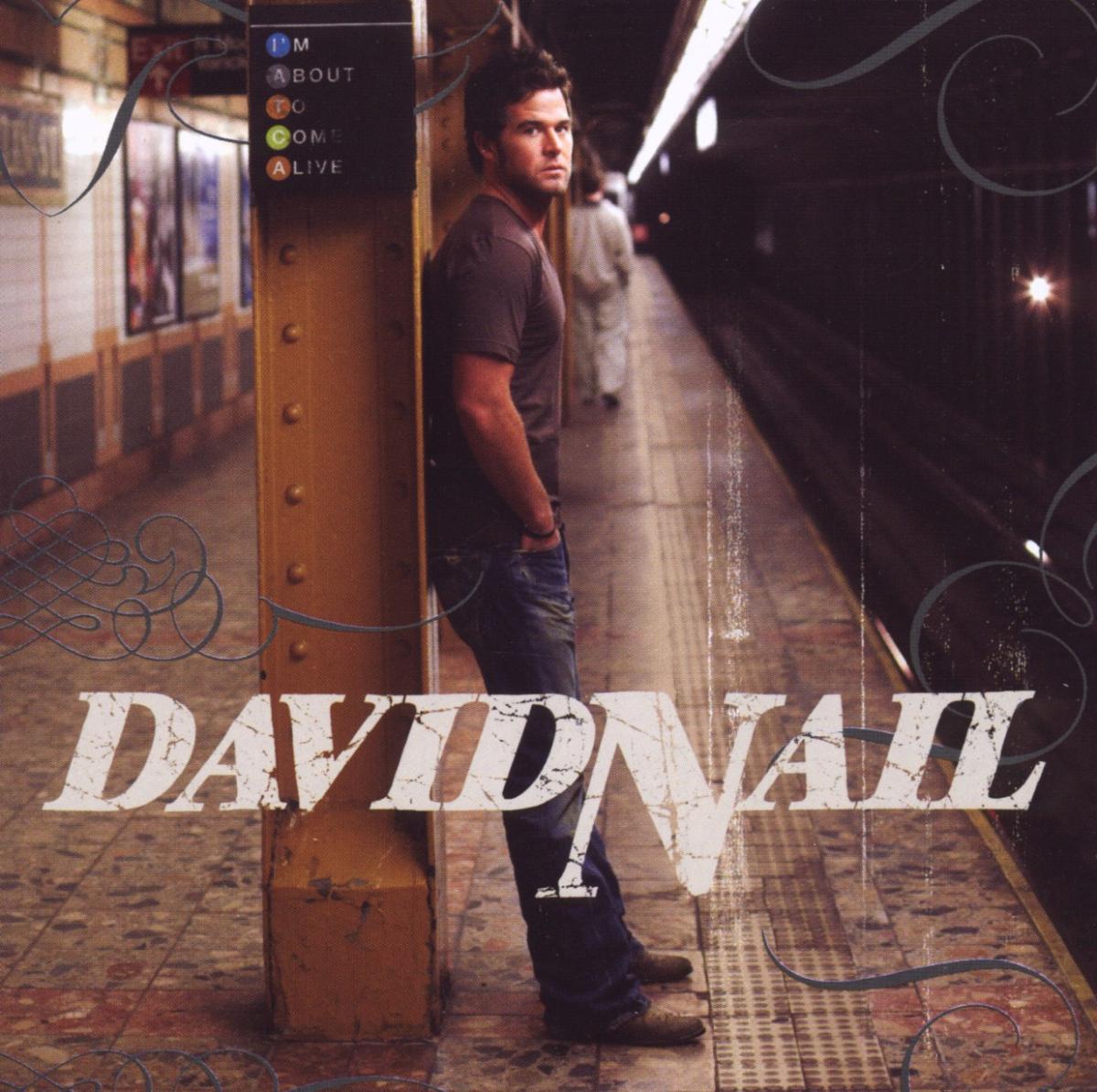 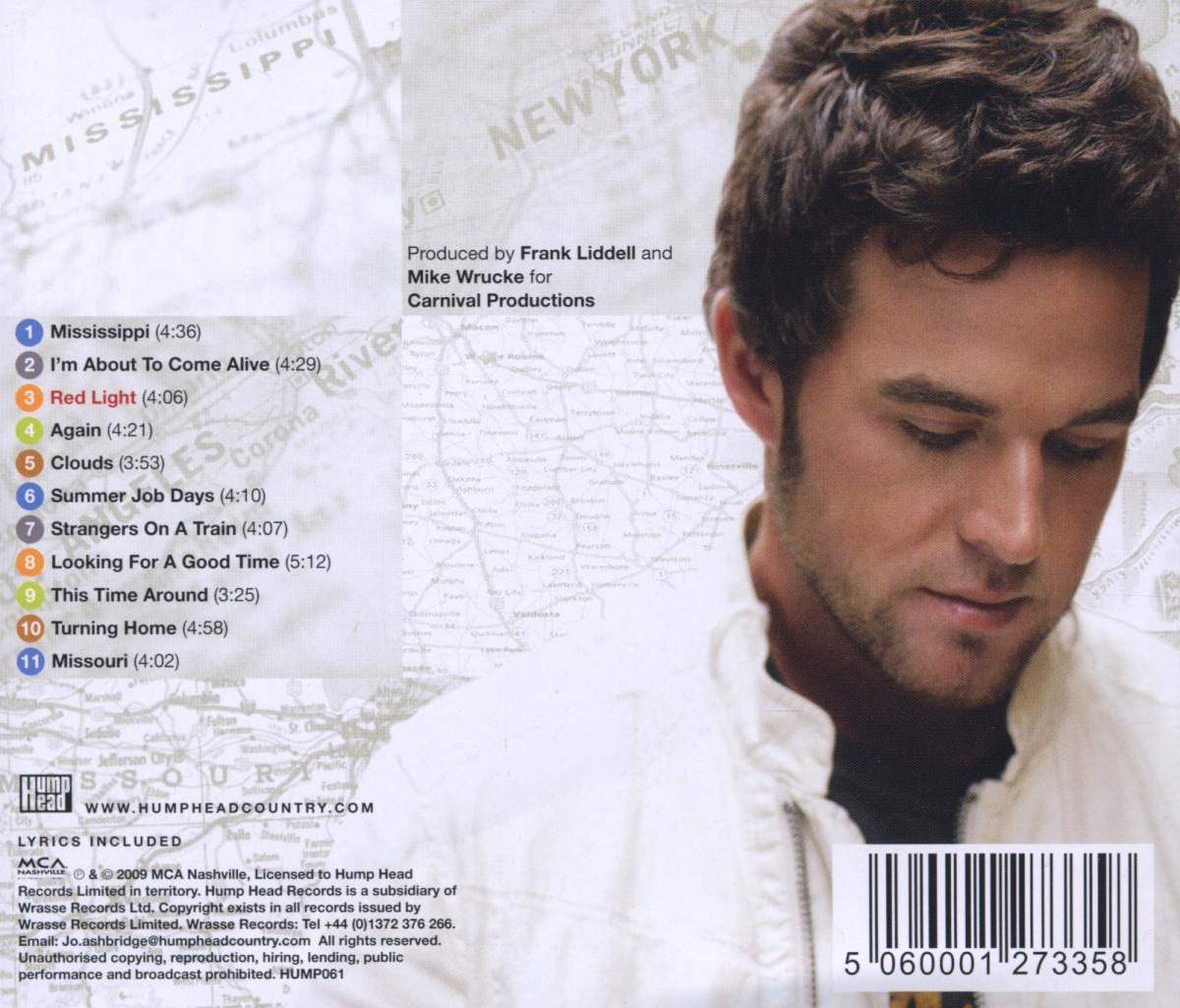 Bewertung:
lieferbar innerhalb einer Woche
(soweit verfügbar beim Lieferanten)
-29%
EUR 16,99**
EUR 11,99*
Versandkosten
Debut album from one of the most anticipated new artists in Nashville. On I’m About to Come Alive, David Nail’s voice presents a soulful tone and he uses opening track “Mississippi” to introduce it to you as his voice carries the lyric as the prominent instrument is a piano. He continues to showcase his voice and abilities to pull you into songs throughout the album with his outstanding version of Train’s “I’m About To Come Alive,” “Strangers On A Train,” a song that features harmonies by Miranda Lambert, and the tad bit darker “Looking For A Good Time.” Country stars have also contributed songs on this album such as Gary LeVox on “Summer Job Days” and Kenny Chesney on “Turning Home”

Throughout the album Nail pulls together his incredible voice, ability to pick the right songs as well as write them, and delivers each and every one of them with conviction and passion. Wrap all of this around “Red Light” and what you begin to realize is that his single is just the start of the long career for David Nail.