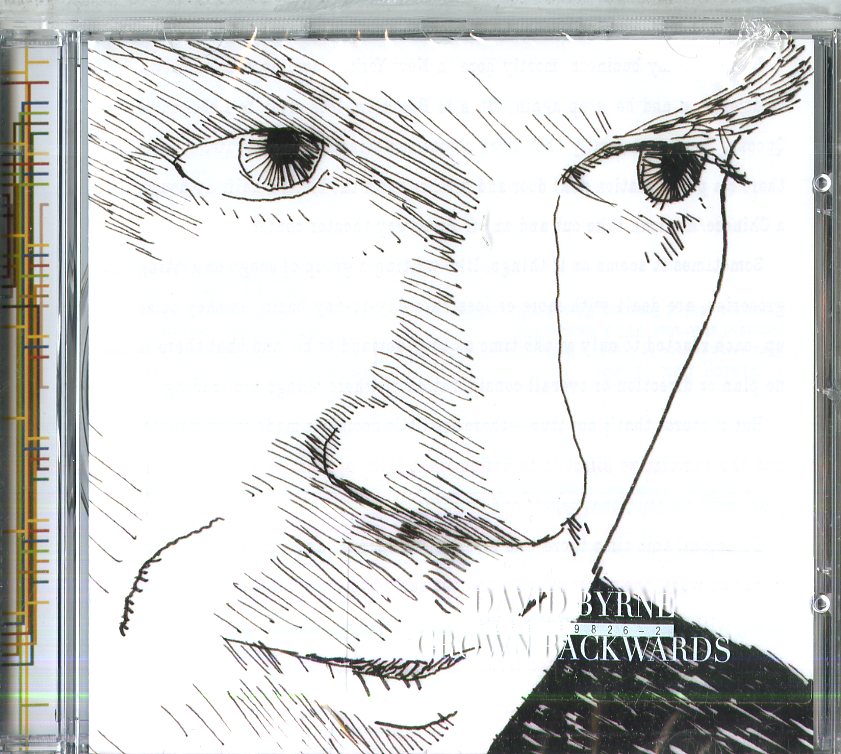 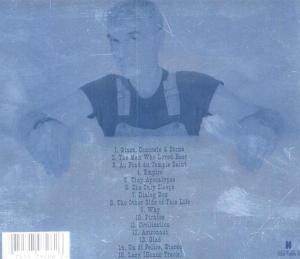 Nonesuch Records released Grown Backwards, the label debut from David Byrne, on March 16. The record is perhaps the most personal and emotionally expressive of his storied career.

Byrne took a different approach to writing Grown Backwards, than he has previously used. He worked from the “top down,” humming melodies into a micro-cassette recorder and later unscrambling them to create songs—a significant change from his usual practice of starting with improvised textures and grooves and later adding tunes. The result is a richly melodic set of fifteen songs that feature strings, rhythm section, and guitar. In addition to the eleven original songs, the disc features two opera arias (“Un di Felice” from Verdi’s La traviata, and “Au Fond Du Temple Saint” from Bizet’s The Pearl Fishers,, which features a duet with Rufus Wainwright); Byrne’s cover of the Lambchop song “The Man Who Loved Beer;” and the bonus track “Lazy.” This new version of Byrne and X-Press 2’s 2002 song was re-arranged by Stephen Barber based on arrangements by Dan Foster, Steven Hussey and Anu Pillai for Freeform Five.

Known as the force behind The Talking Heads and later as creator of the highly-regarded record-label Luaka Bop, Byrne also works as a photographer, film director, author, and solo artist; he has been publishing and exhibiting visual art for more than a decade. Recent works include the release of EEEI—Envisioning Emotional Epistemological Information, (Steidl Publishing & Pace / McGill Gallery), the Lead Us Not into Temptation CD from the film Young Adam, and the Talking Heads box set.

Grown Backwards, is Byrne’s first Nonesuch Records release. “There are a few artists today who are so original in what they do that one can truly say they sound like no one else in the world,” says label president Robert Hurwitz. “This is what we have always felt about David Byrne, and this is how we feel about Grown Backwards,, his first record on Nonesuch. It is a great privilege to work with him.”