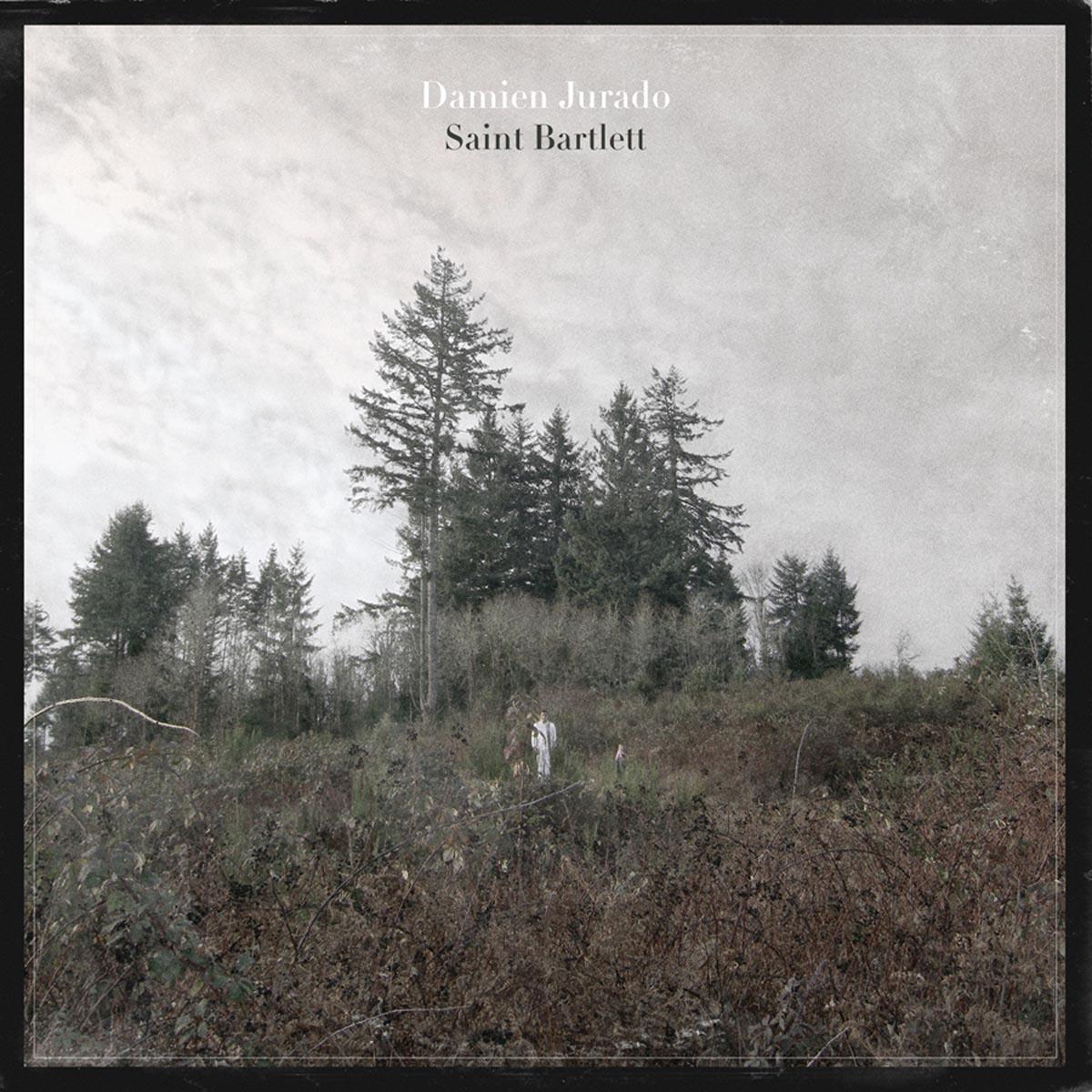 Der Produkttext bezieht sich auf den Artikel Damien Jurado: Saint Bartlett (CD). Die Informationen, Produktdaten, das Tracklisting etc. können bei diesem Artikel ggf. abweichen.
Saint Bartlett opens up with a grandiosity yet unheard on a Damien Jurado album. It strips away the many layers of paint from the house down the street where we know Jurado has occupied for the last decade. The new coat is exhilarating. It makes the whole neighborhood shine. It's a modest grandiosity; still homegrown. The mellotron swells, heavenly handclaps ring in stereo and big drums create a sky for the songs to fly in. And the words. Words spring forth from within the volcano of Jurado, full of hope. There's so much hope, in fact, that album opener "Cloudy Shoes" turns into a call-and-response with himself, as though it were a dialogue between two halves of himself.

Heavy stuff. Richard Swift's Spector-esque production is spot-on. He ferries Jurado across the river, where the metamorphosis occurs. He then ferries him back, and it is through Swift's lens that we see Jurado not as a folk singer, but as a mystic -- somewhere between Van Morrison, Scott Walker and Wayne Coyne. Saint Bartlett was made entirely at Swift's National Freedom studio in Oregon, in just under a week with only Jurado and Swift as the performers. (secretlycanadian. com)

"The songs on Saint Bartlett would be considered an achievement for any artist-- but the fact that they come 13 years into a career makes the album even more of a triumph. Maybe the record's accessibility and lushness could lead to a bigger audience for Jurado, but in any case, it's a welcome surprise from a journeyman so dependable he risked being forgotten." (pitchfork. com)

"A fine, accomplished and emotional album that ranks among his very best." (bbc. co. uk)