Damien Jurado: On My Way To Absence 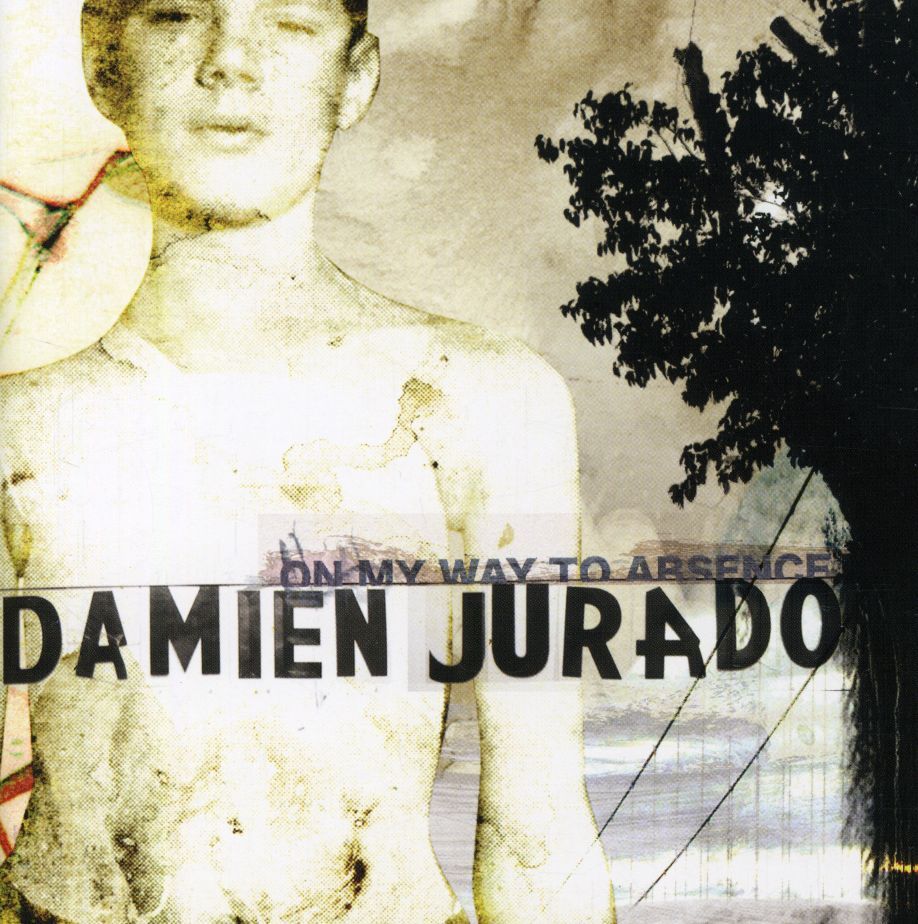 Bewertung:
lieferbar innerhalb 1-2 Wochen
(soweit verfügbar beim Lieferanten)
EUR 16,99*
Versandkosten
After outings into the worlds of pop, folk-rock, ambient-experientalism, straight rock and americana on his previous albums, on his 6th album "My Way To Absence" Jurado gets together with his long-time collaborator ERIC FISHER to explore a darker territory in a deliberate spell of isolation from the rest of the world. Invitations to friends like Josh Golden, Erich Bachman of CROOKED FINGERS and Rosie Thomas among others turned into guest appearances on the album. Jurado's songwriting has a depth, authenticity and a certain darkness the emotional audacity of which is reminiscent of LOU REED's "Berlin". Jurado creates timeless music that taps into the same primal essence that makes the songwriting of NICK CAVE, LUCINDA WILLIAMS and GILLIAN WELCH so special.