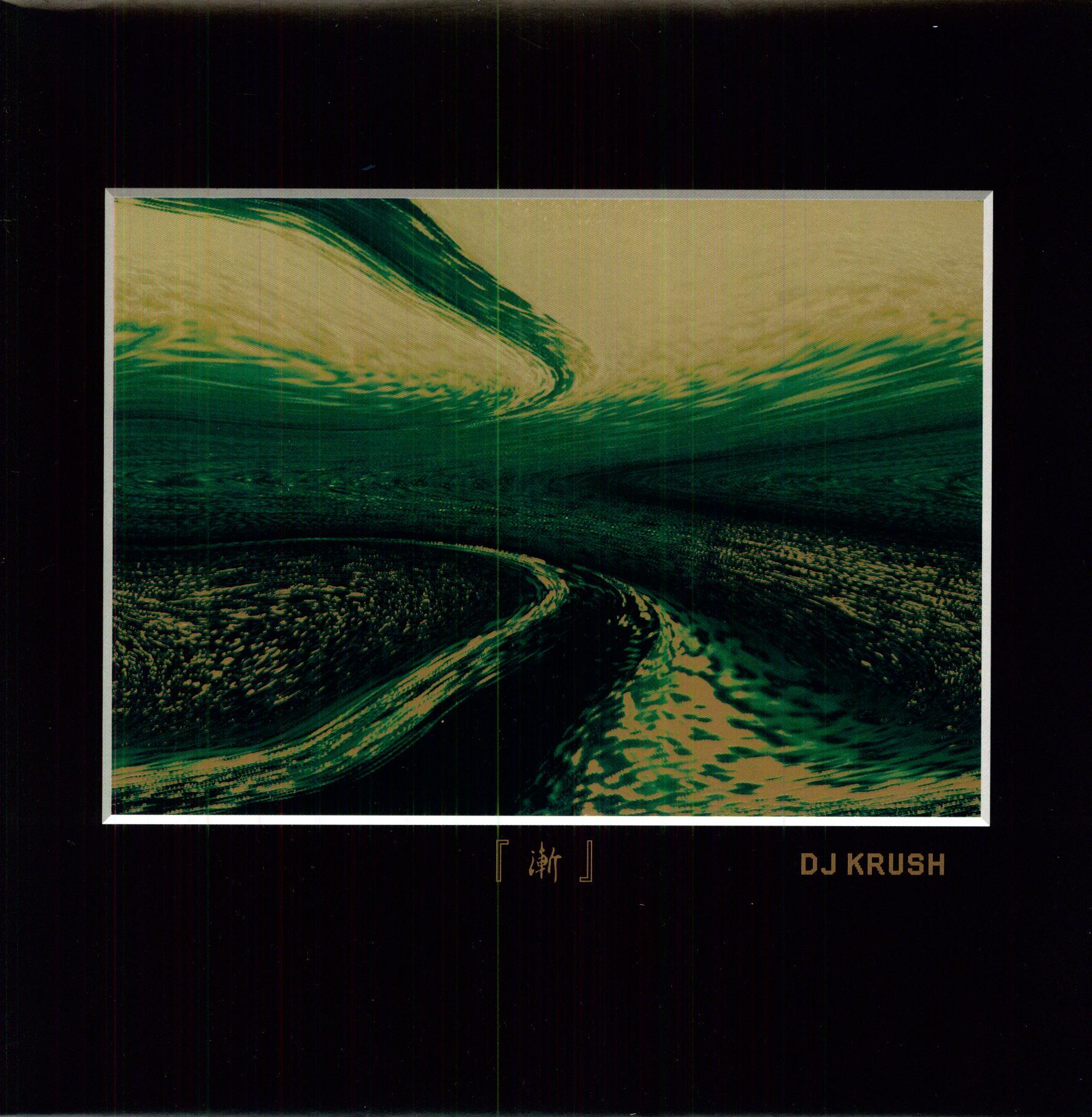 *** Gatefold Cover
DJ Krush is a prime example of how Hip Hop can save your soul. Having left behind the yakuza, he took his girl to see Wild Style, the first motion picture dedicated to this new artform. He was hooked. Building and buying his own equipment, he became one of the first Hip Hop djs and producers in Japan. Aside from being one of his country's pioneers, he established himself as one of the most prolific producers, changing the face of Hip Hop with his experimental beats and instrumental sounds.

Zen is Dj Krush's seventh album and features collaborations with Black Thought and ?uestlove of the Roots (on different tracks, mind you), N'Dea Davenport of the Brand New Heavies and Zap Mama, as well as unknowns from the Japanese Hip Hop scene. The beats he creates are organic, at times defying any genre-descriptions, which is exactly how DJ Krush likes it.

This album from 2001 hasn't been available on vinyl for five years, and is now made available to you on double 180 grams audiophile vinyl.