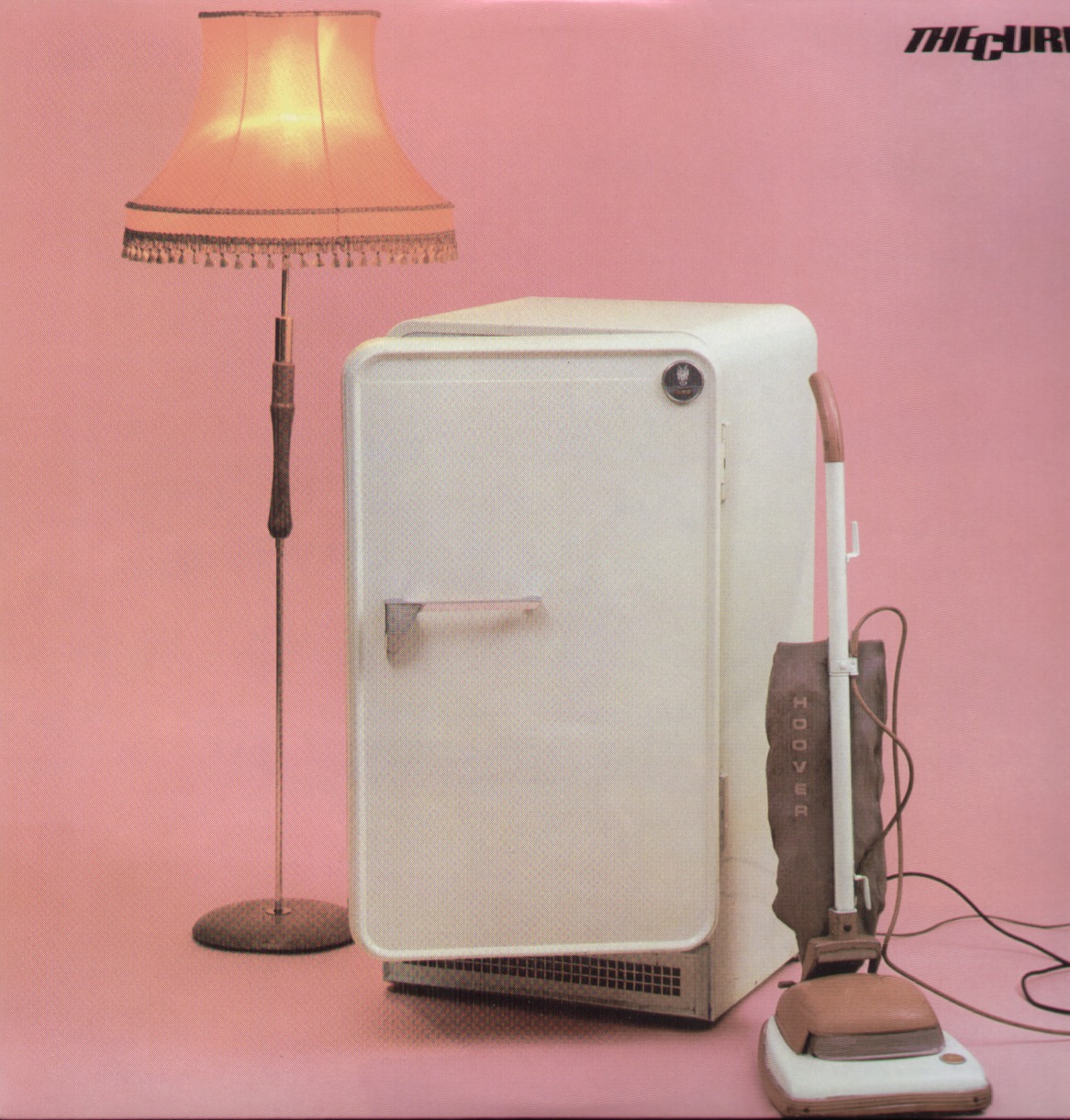 Alle anzeigen
The undisputed leaders of the early gothic scene, and a seminal band that contributed to the rise of British post-punk, the Cure recorded their debut album Three Imaginary Boys at London's Morgan Studios and released it on May 8, 1979. After touring for almost all of 1977, the band changed their name to The Cure and rearranged their line-up with the sacking of Porl Thompson, giving birth to an unusual power trio. This line-up lasted only for their first album, making it unique in its essentially minimal sound. The year was now 1978, and the three (imaginary?) boys soon signed to Chris Parry's Fiction Label. What you hold in your hands is the faithful re-release of the original UK pressing. After this issue, the album was released in the US with a different title (Boys Don't Cry - from one of the band's best selling singles) and a slightly different track listing.