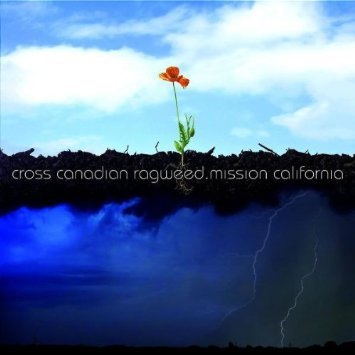 For the past several weeks Cross Canadian Ragweed has played a string of sold out shows drawing crowds of up to 10, 000 and 15, 000 people a night. Clearly embraced by country music fans, the band and Mission California are earning high praise from tough critics. USA Today claims the band “…is one of the better-kept secrets around.”"