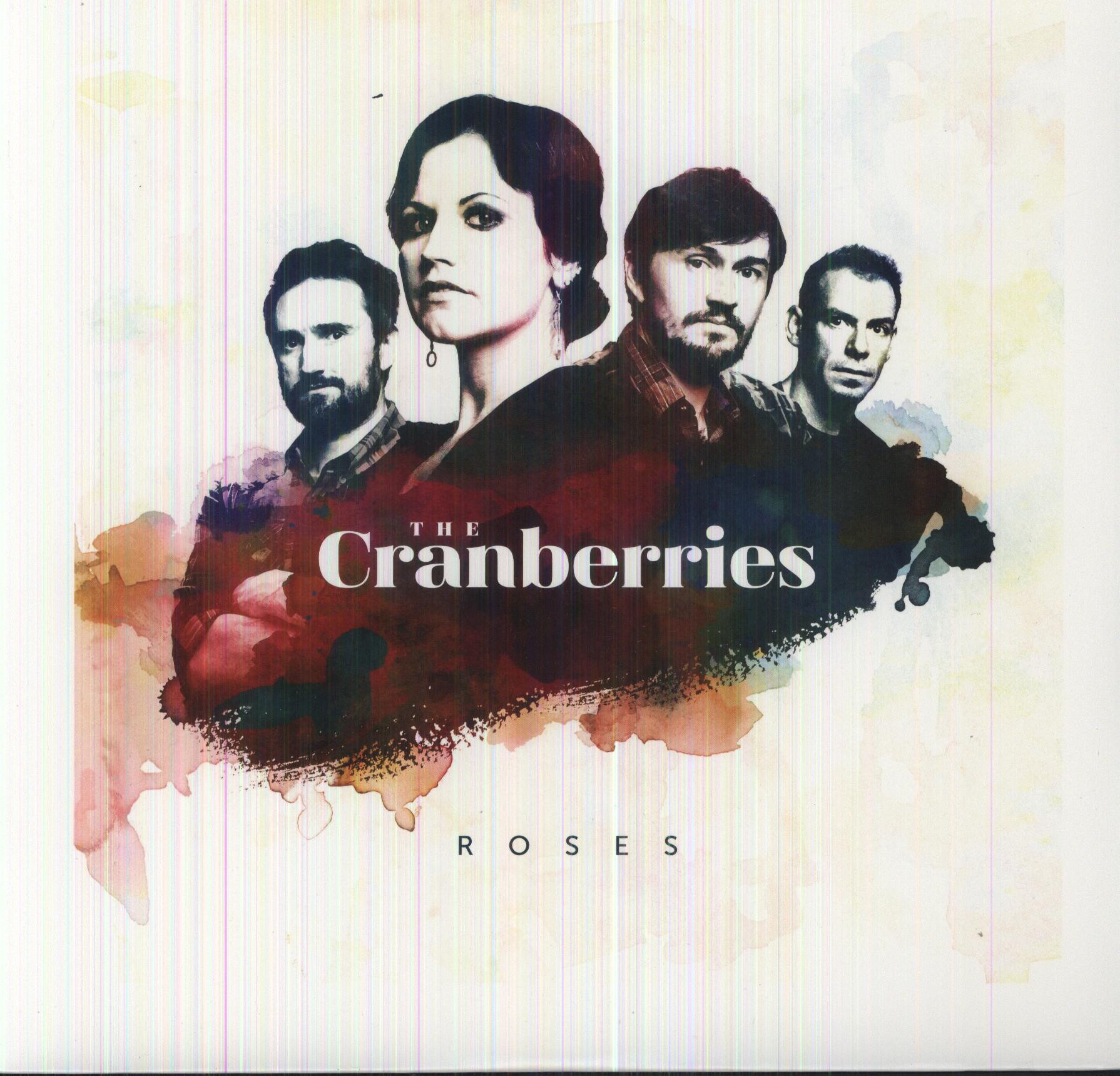 The Cranberries, Dolores O’Riordan, Noel Hogan, Mike Hogan, and Fergal Lawler, began their career in their native Limerick, Ireland in 1989 and sold more than thirty million albums worldwide in the nineteen nineties. Roses was produced by the band’s longtime friend and collaborator Stephen Street (The Smiths, Blur) and harkens back to the freshness and originality of the band’s first two albums, 1993’s 'Everybody Else Is Doing It, So Why Can’t We?' and the 1994 follow up, 'No Need To Argue'.

In 2003, The Cranberries announced their break up, but they briefly reunited for an acoustic performance when Dolores O’Riordan received an honoree degree at Trinity College in 2009. “The minute we started playing, it felt like we’d never stopped,” Dolores recalls. “There’s something about playing with The Cranberries. It’s like putting on a perfect pair of shoes. It just fits”. In 2010, they commenced a reunion tour of 107 concerts that took the band all over Europe as well as to North and South America and Asia, culminating in the band’s first ever shows in China in 2011.

Dolores stated, “Having recorded two albums with various different musicians during our hiatus, I could clearly see that Noel and Mike have a unique way of creating chords and Ferg keeps it together in a subtle way. We had a blast in the studio, Stephen was in his zone and it came together rather quickly. There is a sense of rejuvenation in the group, a freshness”. Guitarist Noel Hogan added, “I always had the attitude that there would be another album. Over the last six years, Dolores and I were sending each other ideas on and off”. During the reunion tour, the band began working on new music during sound-checks. “The icing on the cake was to work with Stephen Street again who helped us re-discover our sound".

The songs on Roses come from a band with a renewed hunger and in every corner you’ll find the extraordinary sound of Dolores O’Riordan’s voice, the pivotal instrument which transformed the band from a group of young Irish hopefuls at the edge of the 80s into an MTV sensation and worldwide super group within just a few short years.

The Cranberries
Everybody Else Is Doing It, So Why Can't We? (remastered)
LP
EUR 19,99*