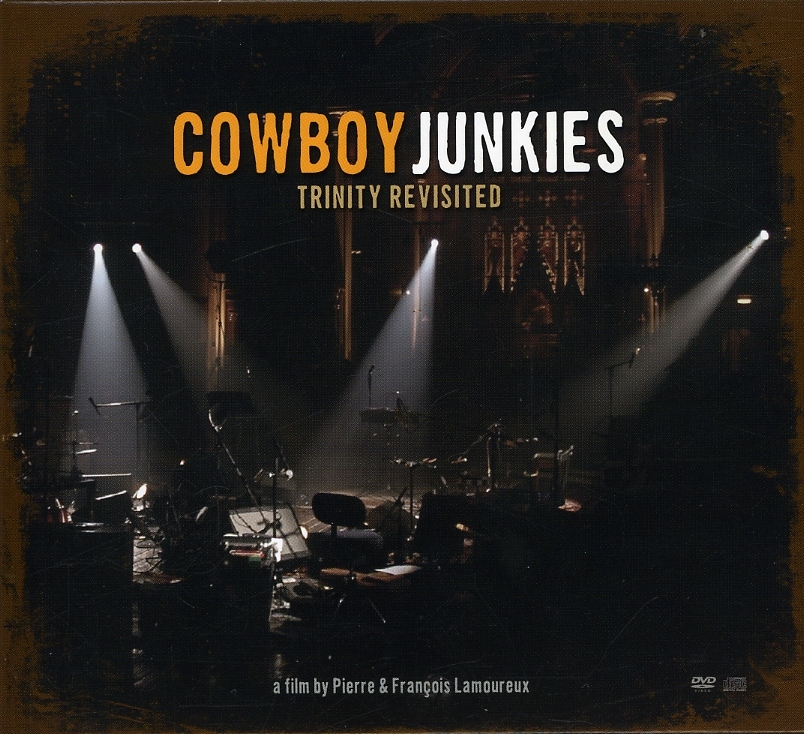 Cowboy Junkies
At The Ends Of Paths Taken
LP
EUR 23,99*
DVD:Sound:DSS 5.1/PCM Stereo 2.0;Bild:NTSC;Ländercode:0;
Laufzeit:Keine Angabe
*** Digipack
On November 27, 1987 the Cowboy Junkies set up a single microphone inside The Church of the Holy Trinity in Toronto, Ontario and in one day recorded what would become The Trinity Session, a landmark album of originals and covers grounded in traditional country, blues, and folk, with a clear nod to The Velvet Underground. The album would go on to sell millions of copies worldwide and establish the Cowboy Junkies as one of the most influential bands of the alternative era. Now, 20 years later, the Cowboy Junkies have returned to The Church of the Holy Trinity to celebrate their most famous work with the help of special guests Ryan Adams, Natalie Merchant, Vic Chesnutt, and Jeff Bird. This time around, the band brought some extra mics and a camera crew along, and the result is a very special 2-disc set (1 CD & 1 DVD), filmed in high-definition video and mixed in stereo and 5.1 Surround Sound which captures the essence of the Cowboy Junkies and their landmark album as never before. A bonus documentary about the making of the album is also included.