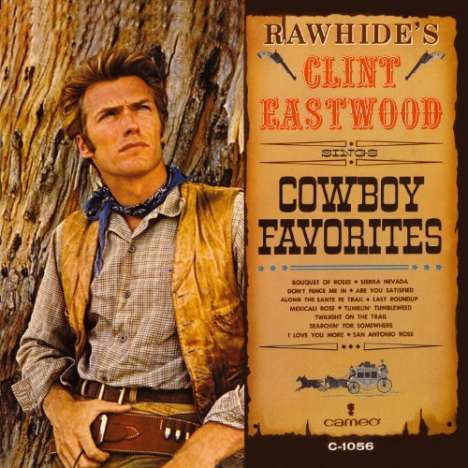 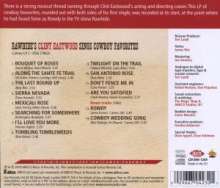 lieferbar innerhalb 1-2 Wochen
(soweit verfügbar beim Lieferanten)
EUR 11,99*
Versandkosten
Before Tamla / Motown, there was Cameo / Parkway. A groundbreaking Philadelphia imprint, the label churned out an astonishing number of huge hits (most written in-house) during its 12-year heyday and turned a gaggle of unknown young locals into stars. Sound familiar?

Cameo-Parkway material has been unavailable for decades, and collectors have waited impatiently for many years for the hits to make their digital debut. A label overview in 2005 and a few subsequent hits packages skimmed the surface. Out this month on Ace are 10 full albums on five CDs, along with a compilation of vocal group classics. The floodgates are now open, and it’s just the tip of the iceberg.

Long before Clint Eastwood achieved iconic status as a superstar film actor and Oscar-winning director, he enjoyed (though reportedly not much) his own teen idol tenure portraying lovable dimwit Rowdy Yates on the popular TV Western Rawhide. Like all TV idols worth their salt, Eastwood had his fling in the recording studio. 1963’s “Clint Eastwood Sings Cowboy Favorites” leans decidedly toward the W branch of C&W and offers a fascinating opportunity to eavesdrop as Dirty Harry drifts along with the tumbling tumbleweeds. (Dennis Garvey)