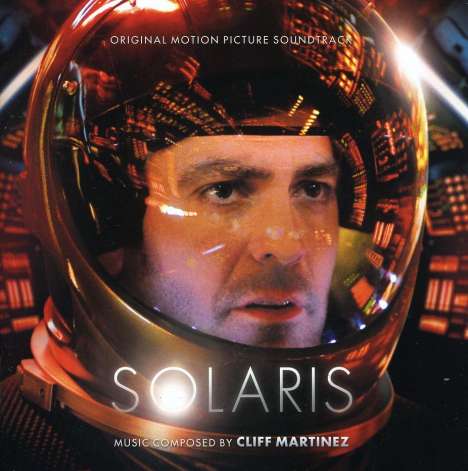 The Soundtrack to the acclaimed 2002 Steven Soderbergh motion picture, starring George Clooney. Soderbergh says of Martinez's pivotal role and his score, "I relied on it not only to unify the film emotionally, but to import actual narrative information." Martinez himself describes it as "one of the few soundtracks of mine that I can still stand to listen to. I also think it was a score that made the greatest contribution to the film for which it was written."

Described by BBC Music as "A brooding slow, meditative work" and a musical journey that "leaves the listener floating free" by Soundtrack. net, 'Solaris' is an evocative and highly seductive score that still fully resonates with the listener more than a decade after it was first released.