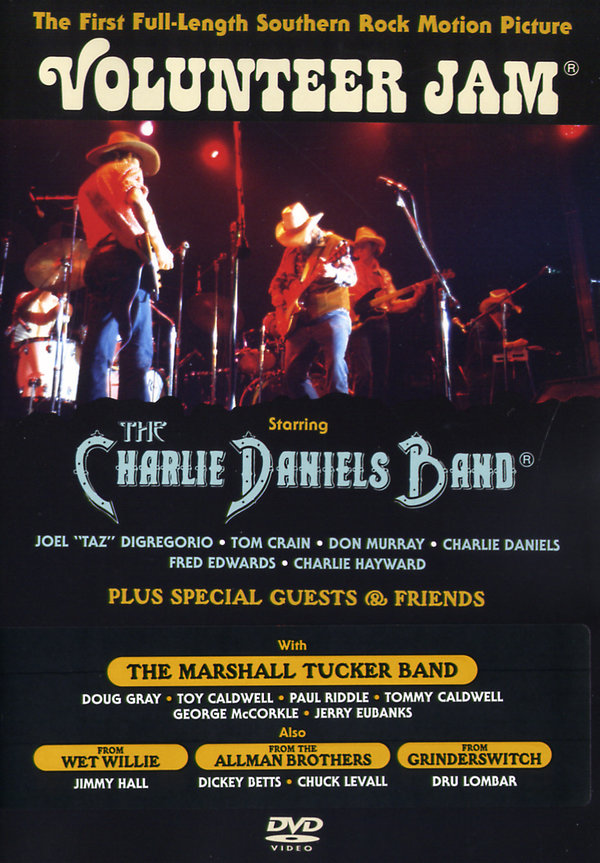 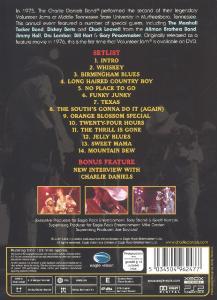 The Volunteer Jam is the annual homecoming concert for the Charlie Daniels Band in Tennessee in a tradition that goes back over 30 years. This film features the classic CDB line-up performing at the height of their powers in 1975 and focuses primarily on material from their two quintessential albums “Fire On The Mountain” (1974) and “Nightrider” (1975), which gave them their breakthrough hit “Texas”, along with a few old favourites. The concert also features guest appearances from members of many other southern rock bands.