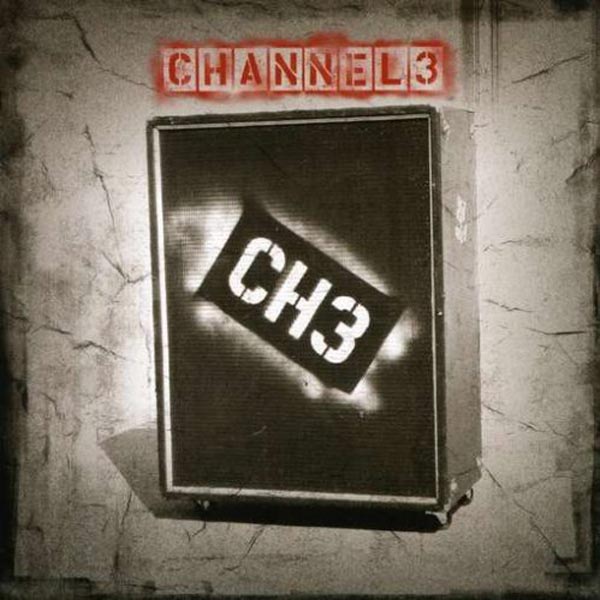 Originally released on venerable Posh Boy Records in 1981, and reissued on the legendary UK label No Future to support their ever-growing European fan base, the "CH3" EP started the long and twisted career of one of the longest running bands among the prime movers of California Punk Rock. Hailing from the thriving community of Cerritos, whose frantic rhythms provided a natural soundtrack for boredom and outrageous alcohol abuse, Channel 3 were was formed by friends-since-third-grade Mike Magrann and Kim Gardener in 1980. Even though after their 'CH3' 12" and the seminal "Fear Of Life" LP the band kept moving towards a more technical approach, experimenting with other forms of music, their early production remains an archetype of young, angry, desperate suburban California punk rock. This enhanced reissue on Radiation also features their "I'll Take My Chances" 7", tracks from compilations, as well as the group's 'lost' anthem: "Indian Summer".