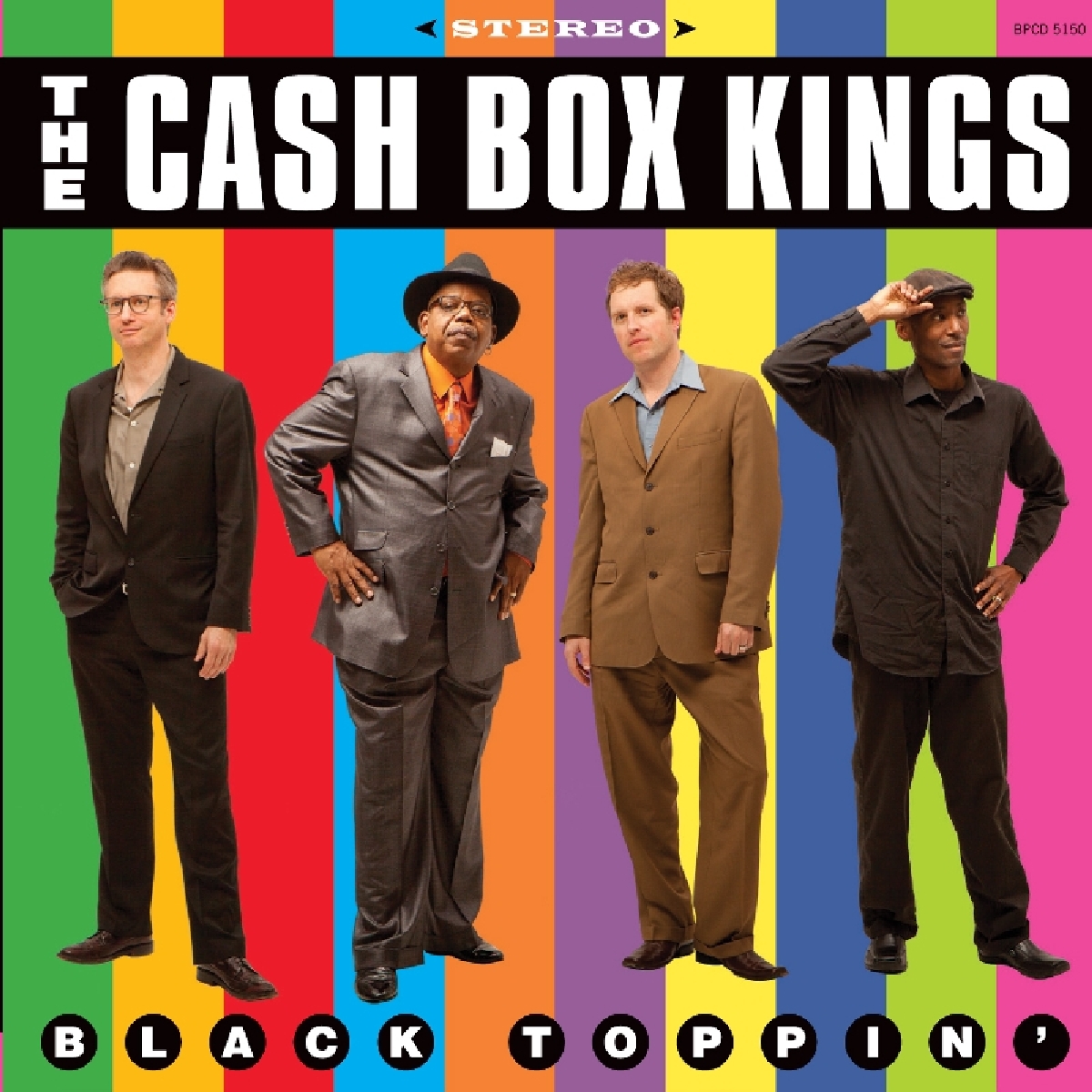 Considered the "Young Turks" of the Chicago blues scene, The Cash Box Kings are dedicated to carrying on the spirit of the 1940's and 50's post-war Chicago blues sound as well as the Delta blues music of the 20's and 30's. But these illustrious torchbearers also add a bravado, energy and freshness to the mix that results in a distinctive musical experience. With a focus on the raw, stripped-down, ensemble playing that was the hallmark of the post-war sound, the band showcases the music of Chess Records and Sun Records while adding a healthy dose of original music that captures the essence of the Memphis and Chicago blues sounds of the 40's and 50's.

"This band has taken old school Chicago blues and brought it jumping and hollering into the 21st century. I've seen a lot of bands play this style of music, but I gotta say you guys take that old school sound and go somewhere new with it." - DAN AYKROYD

"How refreshing it is to hear some honest blues. The Cash Box Kings play with taste and feel and it was faith restoring to know there are guys out there that still know and appreciate real blues." - CHARLIE MUSSELWHITE