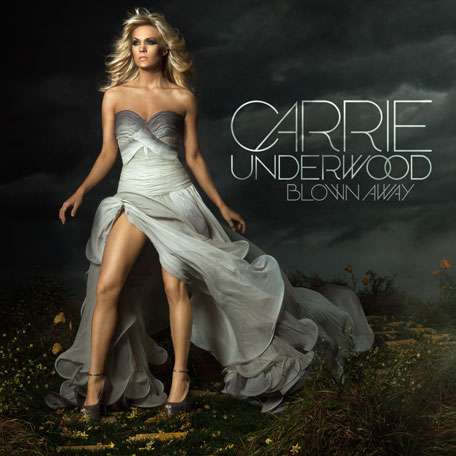 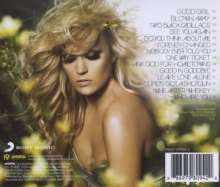 Since releasing Some Hearts in 2005, Underwood has sold more than 14 million albums with Some Hearts, 2007’s Carnival Ride, and 2009’s Play On. She’s amassed 14 No. 1 singles, six of which she co-wrote, and became the first country artist in history and the only American Idol winner ever to achieve 10 No. 1 singles from their first two albums. Underwood is a five-time Grammy Award winner, a two-time Academy of Country Music Entertainer of the Year, a three-time Country Music Association and ACM Female Vocalist winner, and a proud member of the Grand Ole Opry.