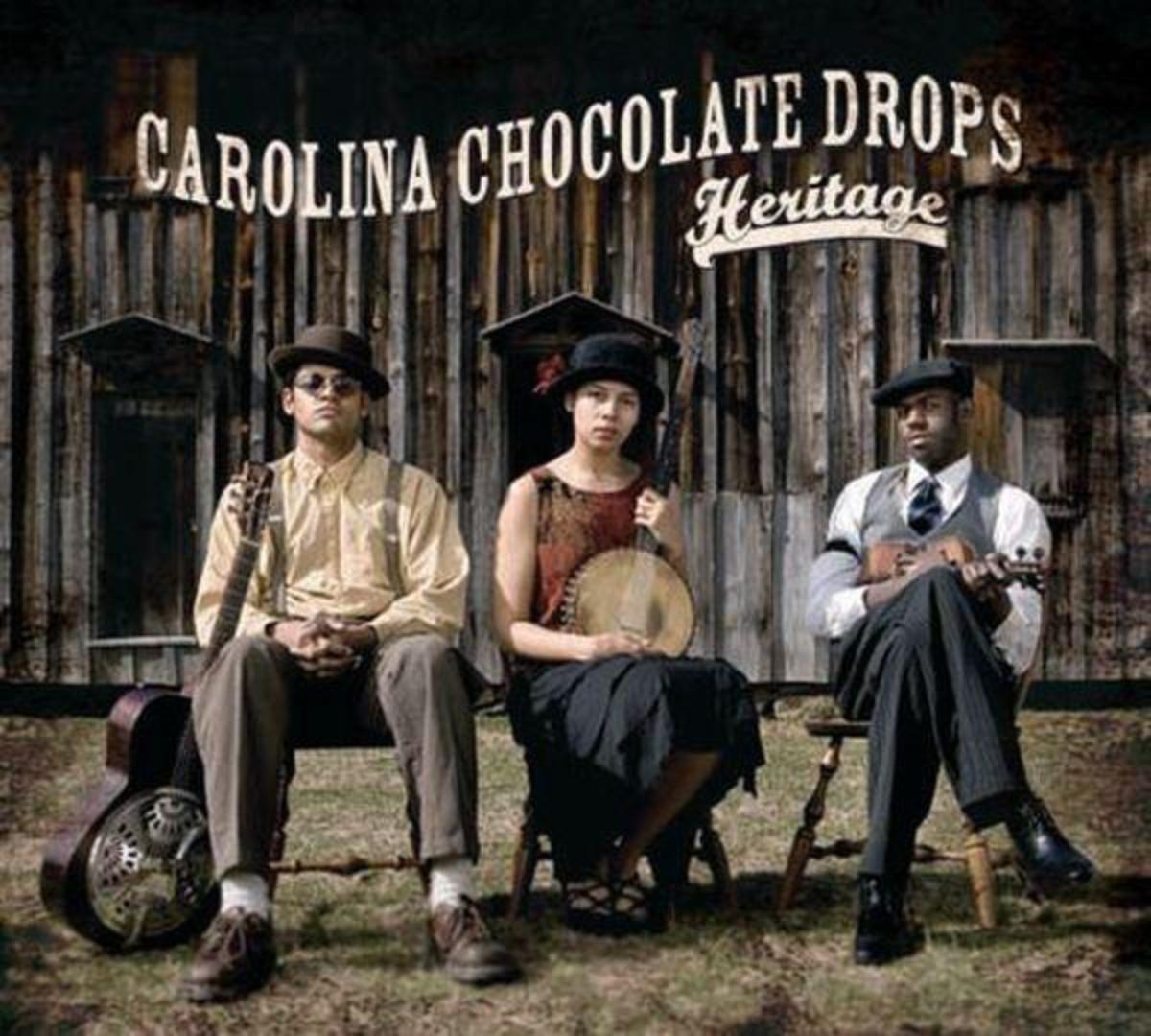 Bewertung:
lieferbar innerhalb 1-2 Wochen
(soweit verfügbar beim Lieferanten)
EUR 11,99*
Versandkosten
* Enhanced CD: Multimedia-Bonus
*** Digipack
Born two years ago of the reunion in North Carolina of three young African-American players (the oldest member of the trio just turned thirty), the Carolina Chocolate Drops are rapidly growing into somewhat of a phenomenon on the American blues circuit these days. Armed with 5-string banjos, fiddles, guitars, jugs, kazoos, spoons and various other percussive "instruments," the CCD revisit the jug-band and Black string-band music of the '20s and '30s with the zest of the most energetic hip-hoppers and the acumen of old-time music pioneers. Although they remain faithful to the tradition, they have an atypical way of articulating their own artistic feelings. The Drops prove once again that music can help us better understand history. Although old-time music mainly survived through the recordings made by White artists between the wars, its debt to the Black musicians of the early 20th Century is huge: the banjo, largely adopted by white farmers and miners in the Appalachians, was an instrument of African ancestry; as for the fiddle of the European settlers, it was largely influenced by its one-string, highly percussive cousin brought along by slaves to America. The music of the CCD, sometimes reminiscent of Irish folk songs, was in fact inspired by the rhythms and melodies popularized by African-Americans in the Deep South at the turn of the past century. An Afro- American heritage largely ignored by Whites and forgotten by Blacks today, which the Drops have chosen to resurrect, their name a nod to a renowned 1920s Black string-band, the Tennessee Chocolate Drops of Howard Armstrong.

Regardless of such historical considerations, thanks to their talent, youthfulness and charisma, the Carolina Chocolate Drops are opening new doors with their original approach, making America and the rest of the world acquainted with an astonishingly rich cultural tradition that's been overlooked for far too long.