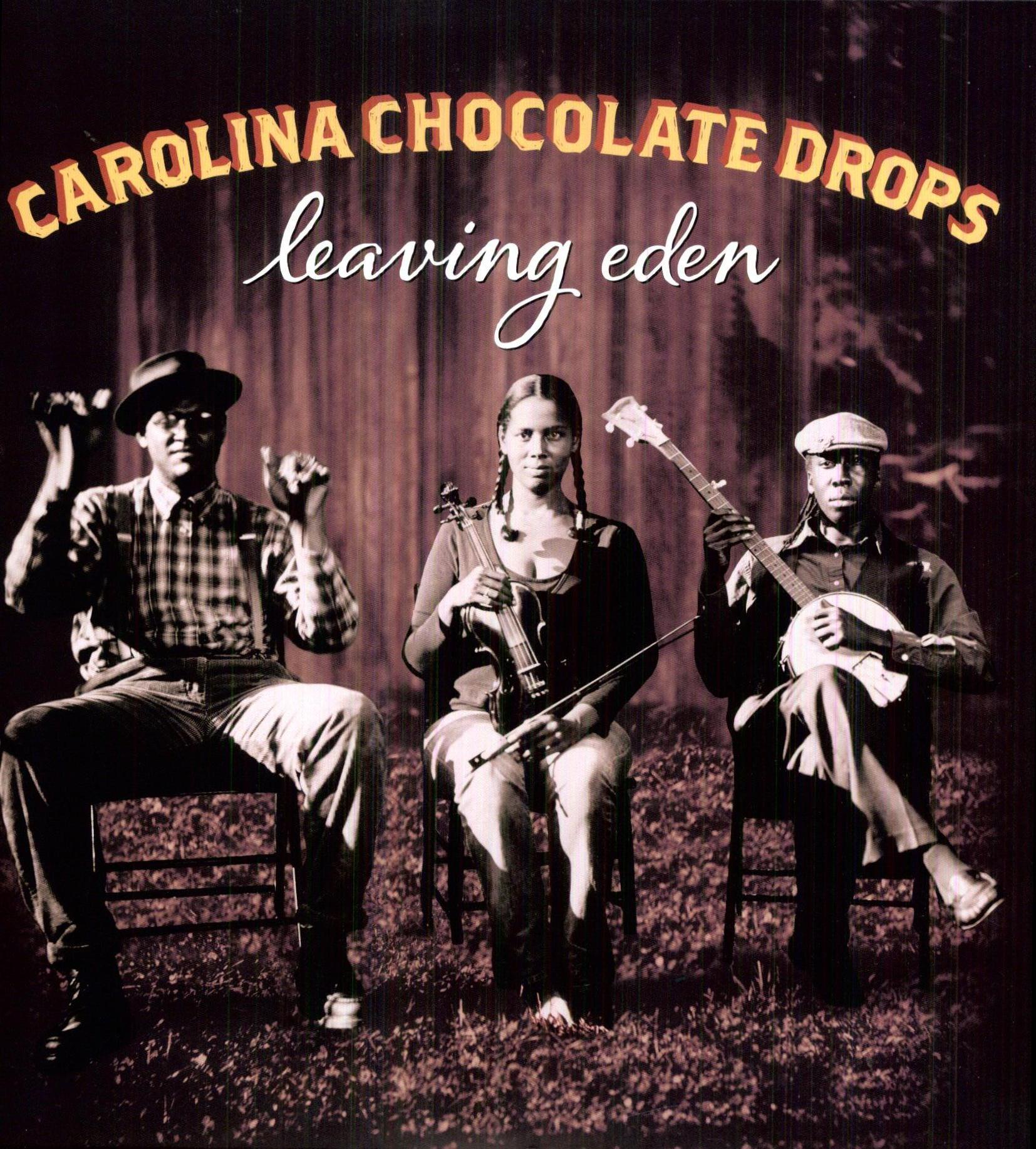 Carolina Chocolate Drops formed after founding members Dom Flemons, Rhiannon Giddens, and Justin Robinson met at a roots festival in 2005, and discovered a shared interest in traditional African-American string band music of the Piedmont region. In 2011 multi-instrumentalist Hubby Jenkins joined Flemons and Giddens in the group upon Robinson’s departure. The members share singing duties and swap instruments throughout their sets.

The Drops have toured year-round internationally since the band’s inception, playing festivals such as Bonnaroo, SXSW, and Telluride and selling out concert halls and clubs. The band regularly receives critical accolades from publications such as the Seattle Times, which said “What a treat to bask in this Grammy-winning group’s top-notch musicality, easy good humor and understated but sparkling showmanship with just the right dollop of historical background.” And the Capital Times (Madison, WI) said, “The string band performed a joyful, high-energy show that had the packed, sweaty theater moving and cheering for the entire time. The band’s sound is rooted in, and very reverent to, the traditional African-American string band sound of generations ago. But the attitude is anything but old-timey, as the band brought in hip-hop and soul elements, a no-holds-barred energy, and just a sense of playfulness to the songs.”