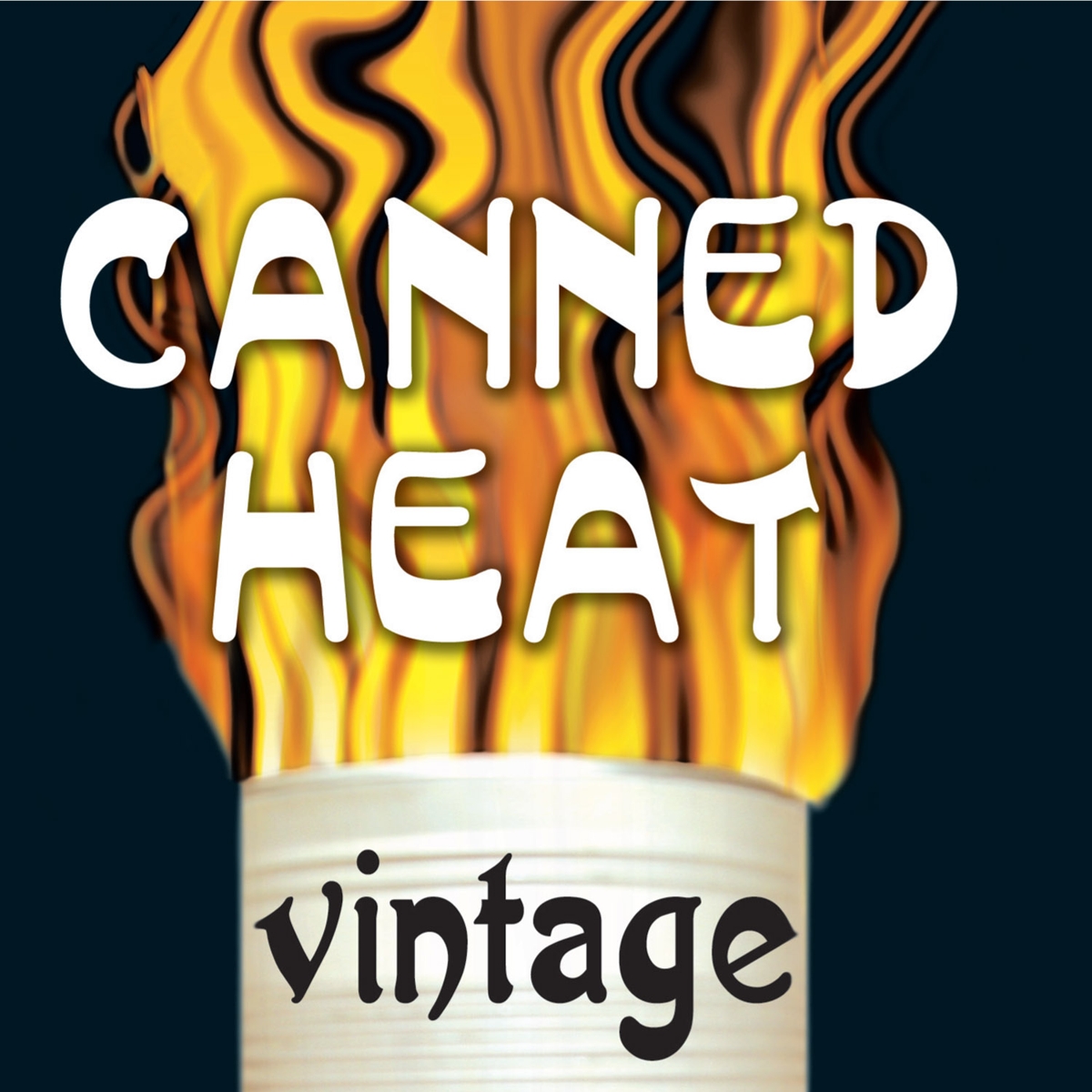 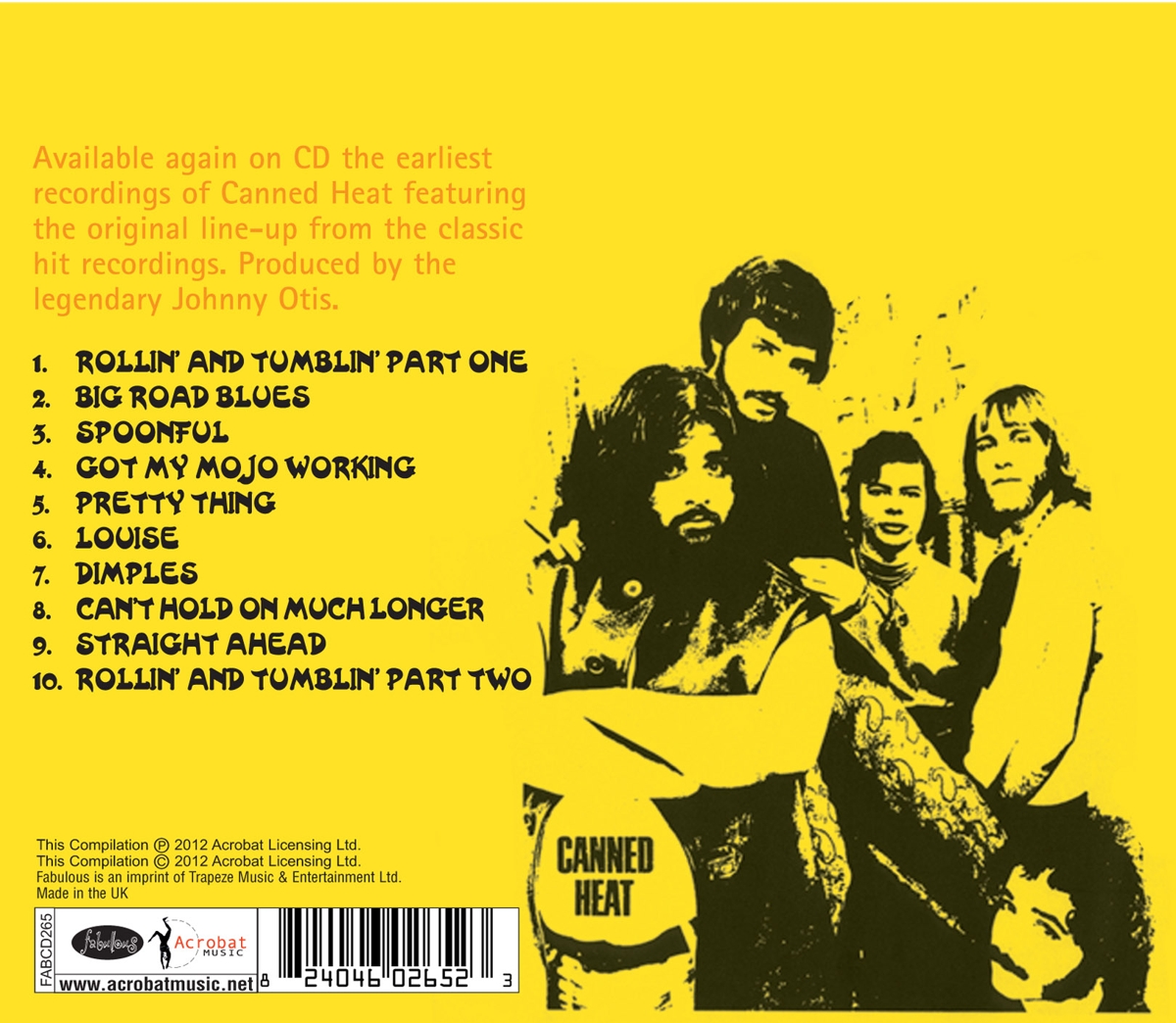 This album presents the first recordings from the emerging talents of Blues group Canned Heat. It was produced by the legendary Johnny Otis and was recorded a full two years before their international breakthrough with “On the Road Again”. These early tracks include versions of Blues standards that became regulars on their play list throughout their career. Songs like “Rollin’ and Tumblin’, “Spoonful”, “Got My Mojo Working” and “Big Road Blues” became staples of their live act. Canned Heat still record and tour the world today. A truly fascinating look at the origins of a band that have become synonymous with the blues.