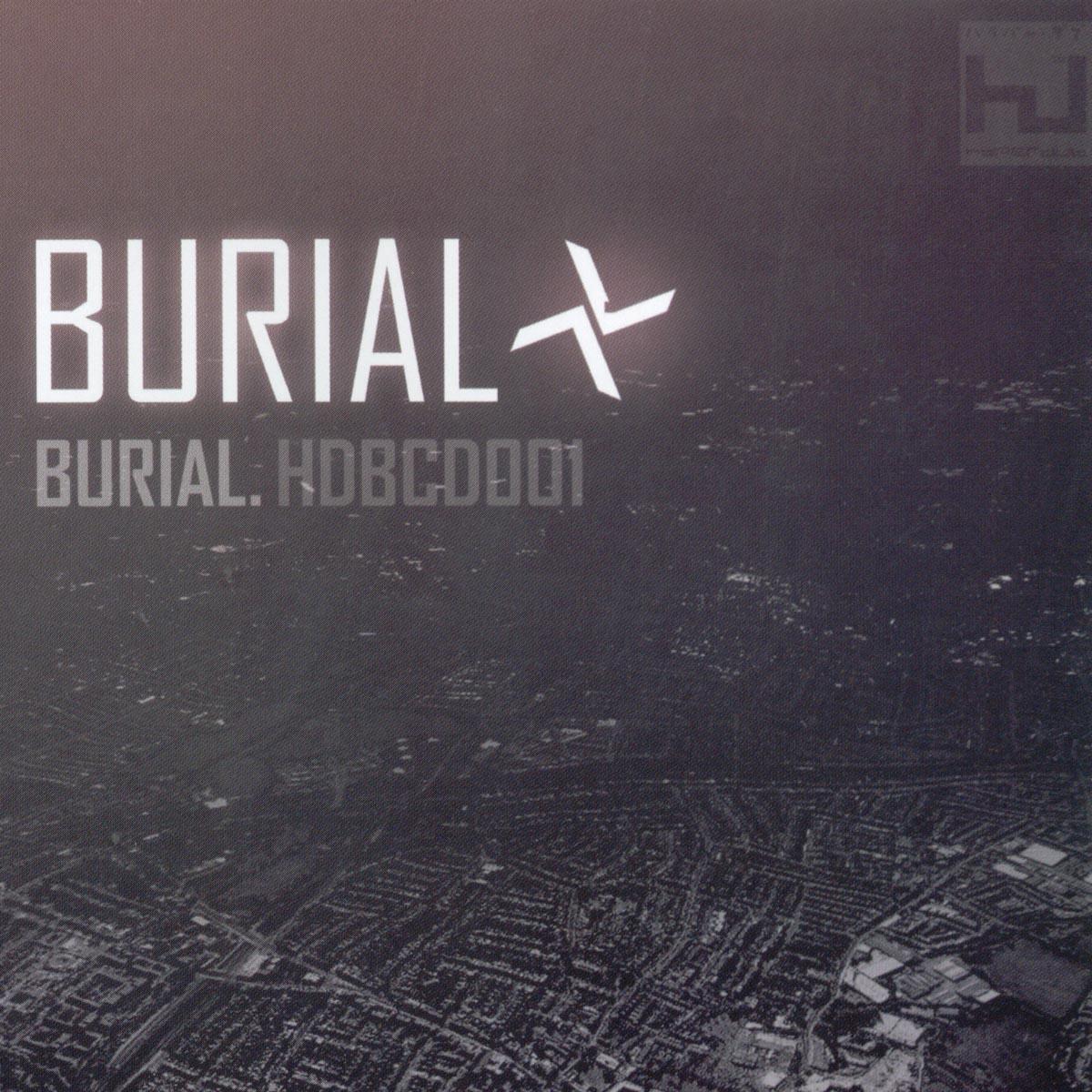 A continual seller ever since release in April 2006, demand for Burial’s roundly praised debut has rocketed following a swathe of superlative appraisals and high rankings in the various year-end review sections. Now finally bowing to widespread and sustained demand, Hyperdub will issue a specially re-tooled vinyl edition, available for a strictly limited period. With the DJ in mind, optimum sonic integrity has been maintained by removing the CD version's beatless opening and closing tracks, and the remaining 11 tunes have been re-sequenced and re-cut to allow those 4 that have until now not appeared on vinyl to be presented in newly-mastered 12-inch-standard audio across the first 2 sides ('Wounder', 'U Hurt Me', 'Spaceape' and 'Prayer'). With both the 'South London Boroughs' and 'Distant Lghts' EPs now out of print and likely to remain that way, this limited edition two-wax pack offers the only way to get your Burial fix in club-ready configuration, but it won't be around for ever as the ever-elusive producer is near to completing his next opus, at which point this changes tense from present to past.