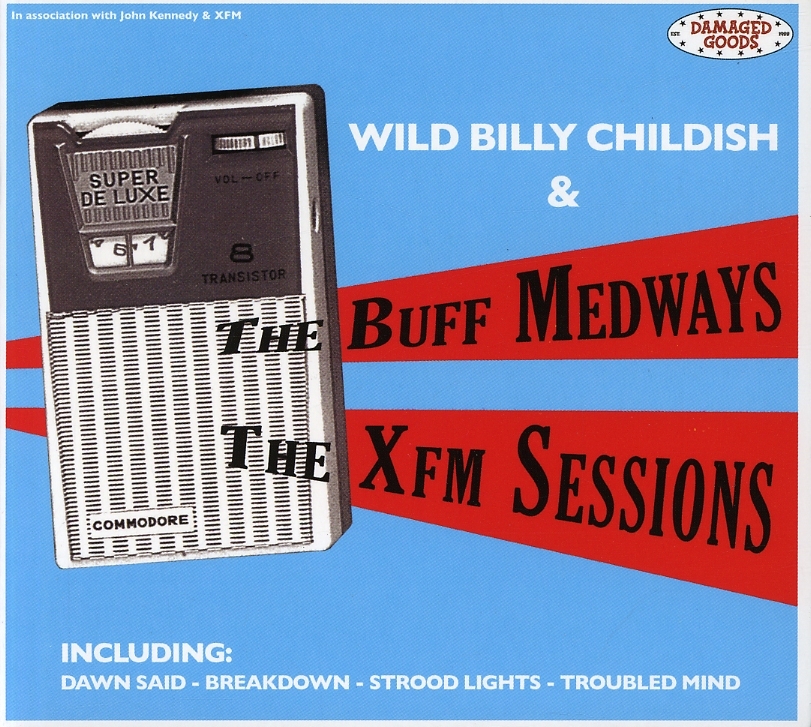 Bewertung:
lieferbar innerhalb 1-2 Wochen
(soweit verfügbar beim Lieferanten)
EUR 10,99*
Versandkosten
+ Wild Billy Childish
Wild Billy Childish & THE BUFF MEDWAYS split up in 2006 after releasing 4 albums in 5 years, one each on Damaged Goods & Vinyl Japan and two on Graham Coxons 'Transcopic Records'. During that period they were regular guests on John Kennedys XFM show 'Exposure' doing three studio session and a live broadcast 'Exposure Live' from the Barfly club in London. This album captures the best bits of those XFM sessions, side one is all from the Barfly gig including one of the funniest mouthy stage invaders ever and side two is all tracks live in the studio. John Kennedy has done the sleeve notes and Billy compiled the album. The first session features Graham 'Cocky' Coxon (BLUR) on drums.