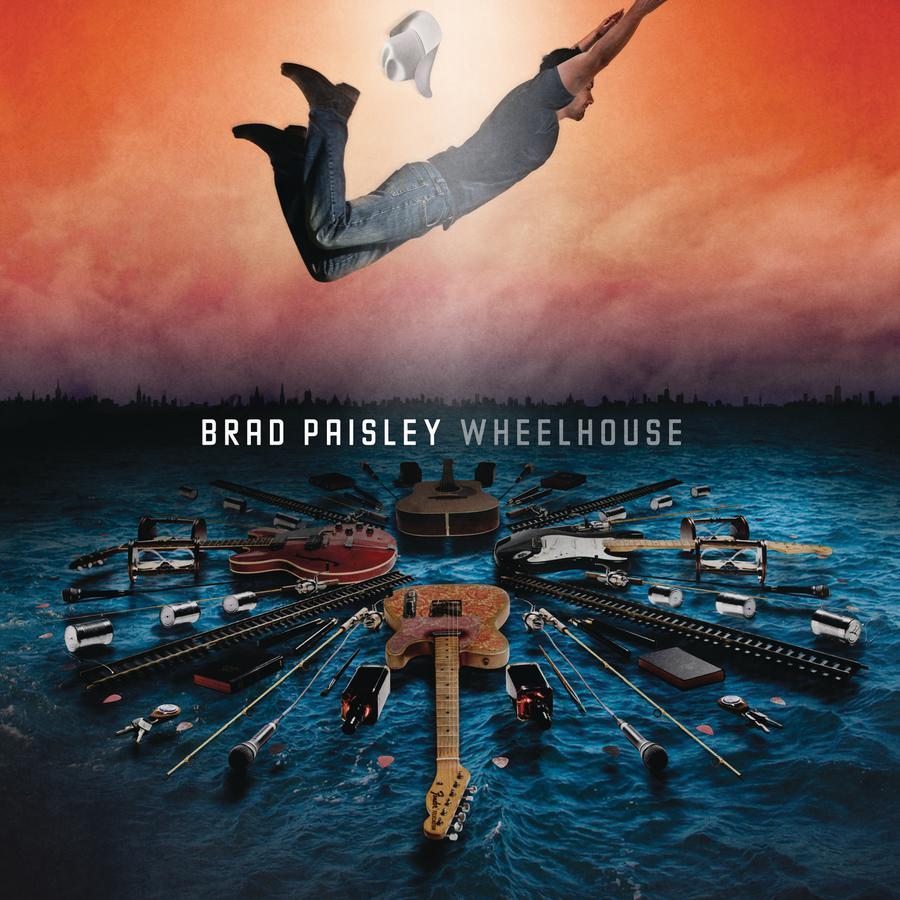 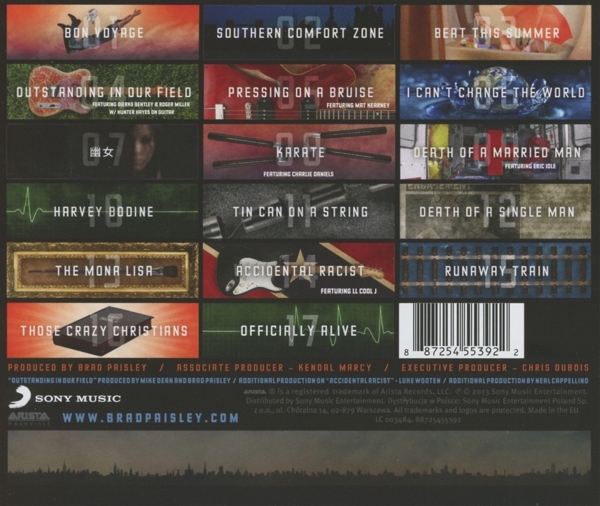 The singer-songwriter and guitarist has been working at his home studio for the album, and he’s also producing by himself for the very first time. “It’s the first time we’ve ever done a record with no one there who knows how to do it,” Paisley told Jimmy Kimmel. “I wanted it to be special or something.”

Paisley is hoping to stretch artistically for his 2013 new album, which he says is a step beyond what he has done in the past. “It’s all about leaving your comfort zone, this album,” he states. “What is my wheelhouse? We have tried to go out on a limb with this record and see how far we can stretch things.”

So far, we’ve heard just one song from the album — Paisley’s hit single ‘Southern Comfort Zone.’ The song is an uptempo track with an alluring melody and a lyrical message about tolerating and accepting the differences between people, while still celebrating where you’re from. Paisley has said that the track is not even his favorite on the upcoming album, since that changes from day to day. “And so when we finished this song, it was merely a track on the record that set the tone for it,” he revealed in a radio interview. “And so now, you know, one other thing I realized — it was … it’s evolving for me, and it’s a lot of fun to have something out that feels a little bit artistic like this.”

Paisley says producing his own work solo and working in a different environment are both part of a plan to push himself past his own boundaries, like the lyrics of ‘Southern Comfort Zone’ espouse. “This album is the same mentality, which is to leave my comfort zone in every way I possibly can and still make music that’s listenable, but feels like I’ve grown,” he reveals of his 2013 album. And given Paisley’s sense of humor, we think it’s safe to assume that the record will include at least one or two cleverly-written fun songs, too, as well as some great guitar solos. Paisley has been on a hot streak both in his recording and touring careers, and given that platform, it’s likely that ‘Wheelhouse’ will become an instant hit upon its release.