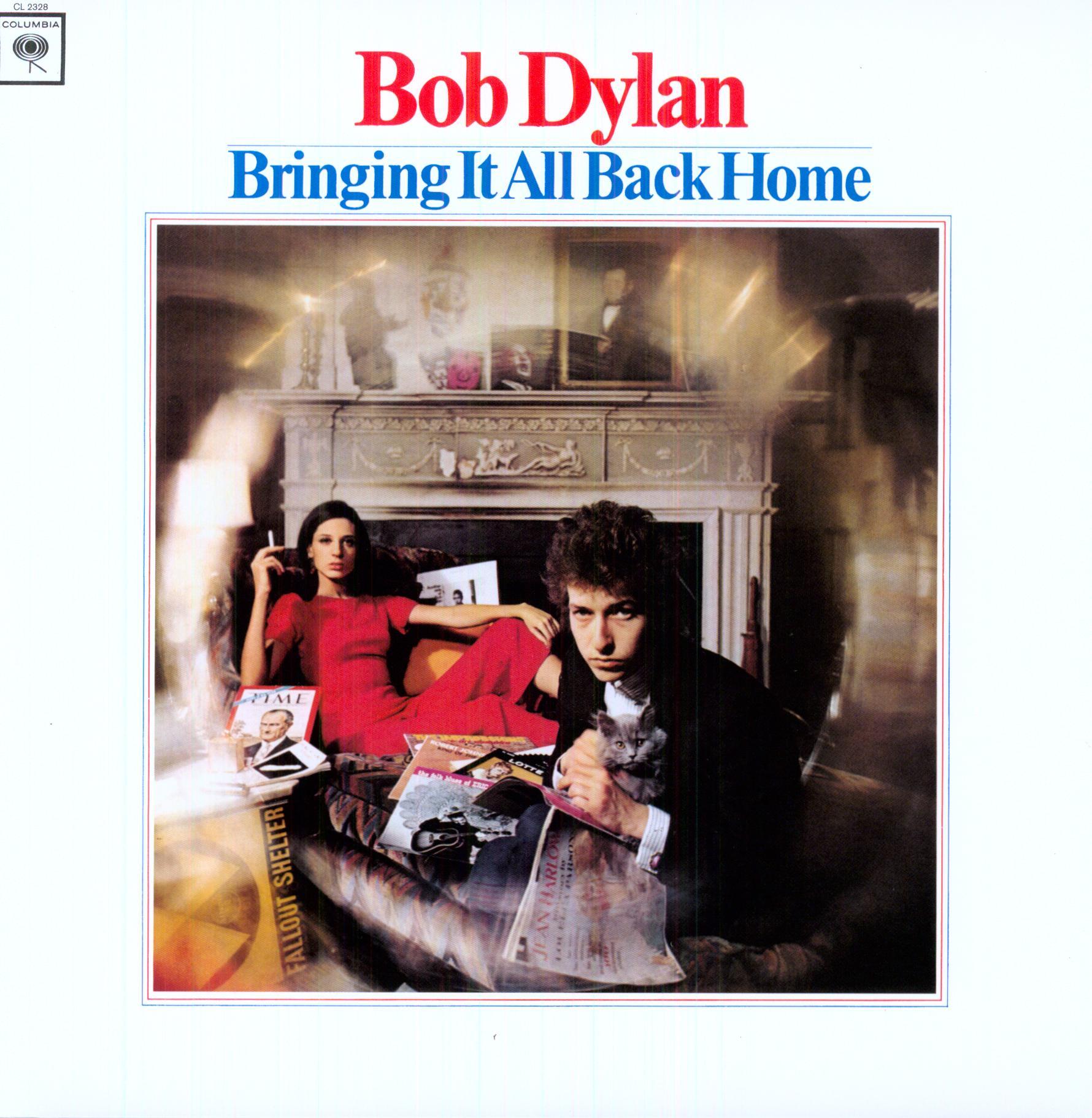 Weitere Ausgaben von Bringing It All Back Home

Bob Dylan
Bringing It All Back Home
CD
EUR 7,99*

Painstakingly reproduced from their first generation monaural mixes, they represent the albums as the artist intended them to be heard: One channel of powerful sound, both direct and immediate.

While stereo recordings had been available as early as the mid-1950s, mono was still the predominant - and often preferred - mode of recording and mixing by the top artists of the 1960s.

As a result, artists like The Beatles, The Rolling Stones and Bob Dylan devoted their attention to the mono mixes, leaving the stereo mixing process to studio engineers.

Each LP of these 2010 releases comes in a replicates sleeve, faithfully replicating the original album artwork, complete with labels that were used on the original 1960s releases.

These eight albums - spanning the artist's self-titled debut in March 1962, through John Wesley Harding released on December 27, 1967 - are universally regarded as some of the most important works in the history of recorded music.