Bob Dylan: Another Side Of Bob Dylan (Special Limited Edition) 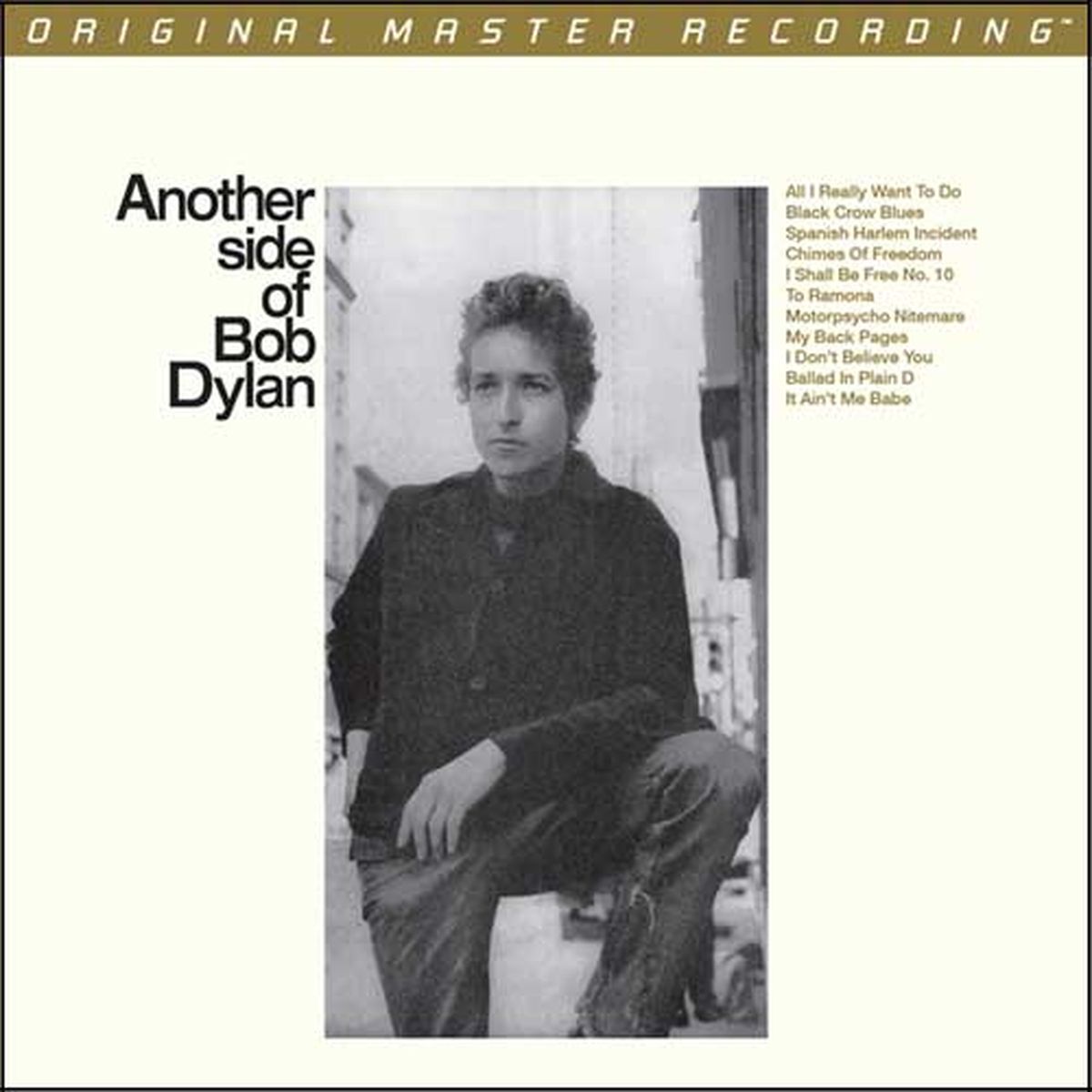 Weitere Ausgaben von Another Side Of Bob Dylan

Dylan's Second 1964 Album Expands Songwriting Themes and Adds Levity. Recorded in One Day: Whimsical Feel, Surrealist Lyrics, On-the-Fly Fluidness Grace the Bard's Loosest 1960s Effort. Includes "I Shall Be Free No. 10," "It Ain't Me Babe," "My Back Pages," "Chimes of Freedom". The ever-evasive Bob Dylan never explicitly stated exactly what represented the "another side" of himself referenced in the title to his second 1964 record. Yet the whimsical moods, hallucinogenic prose, humorous angles, transparent mistakes, and noncommittal themes give a pretty clear idea at what the Bard hinted as he emerged from being labeled as a reluctant generation spokesperson and folk savior after releasing two highly intellectual, socially pioneering sets replete with protest songs. Dylan needed to take a breath, step back from the drama, and reevaluate his surroundings. Another Side of Bob Dylan is all that and more. As part of its Bob Dylan catalog restoration series, Mobile Fidelity is thoroughly humbled to have the privilege of mastering the iconic album from the original master tapes and making it available on hybrid SACD. The end result is the very finest, most transparent digital stereo edition of Another Side of Bob Dylan ever produced.