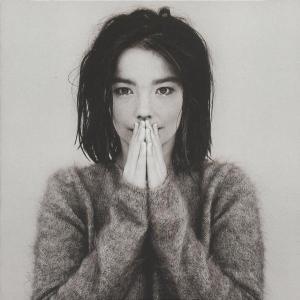 ALL MUSIC GUIDE **** "Björk's first album since the breakup of the Sugarcubes outshines any of her old group's albums. Covering everything from dance-pop and club music to jazzy torch songs, 'Debut' reveals Björk as a fine songwriter, capable of writing wrenching ("Like Someone in Love") and intoxicating pop songs ("There's More to Life Than This"). Throughout the record, Björk's thin voice shows a surprising amount of versatility. 'Debut' is one of the strongest, most musically varied and consistent dance records of the '90s."