Billy Childish & Holly Golightly: In Blood (One Chord! On 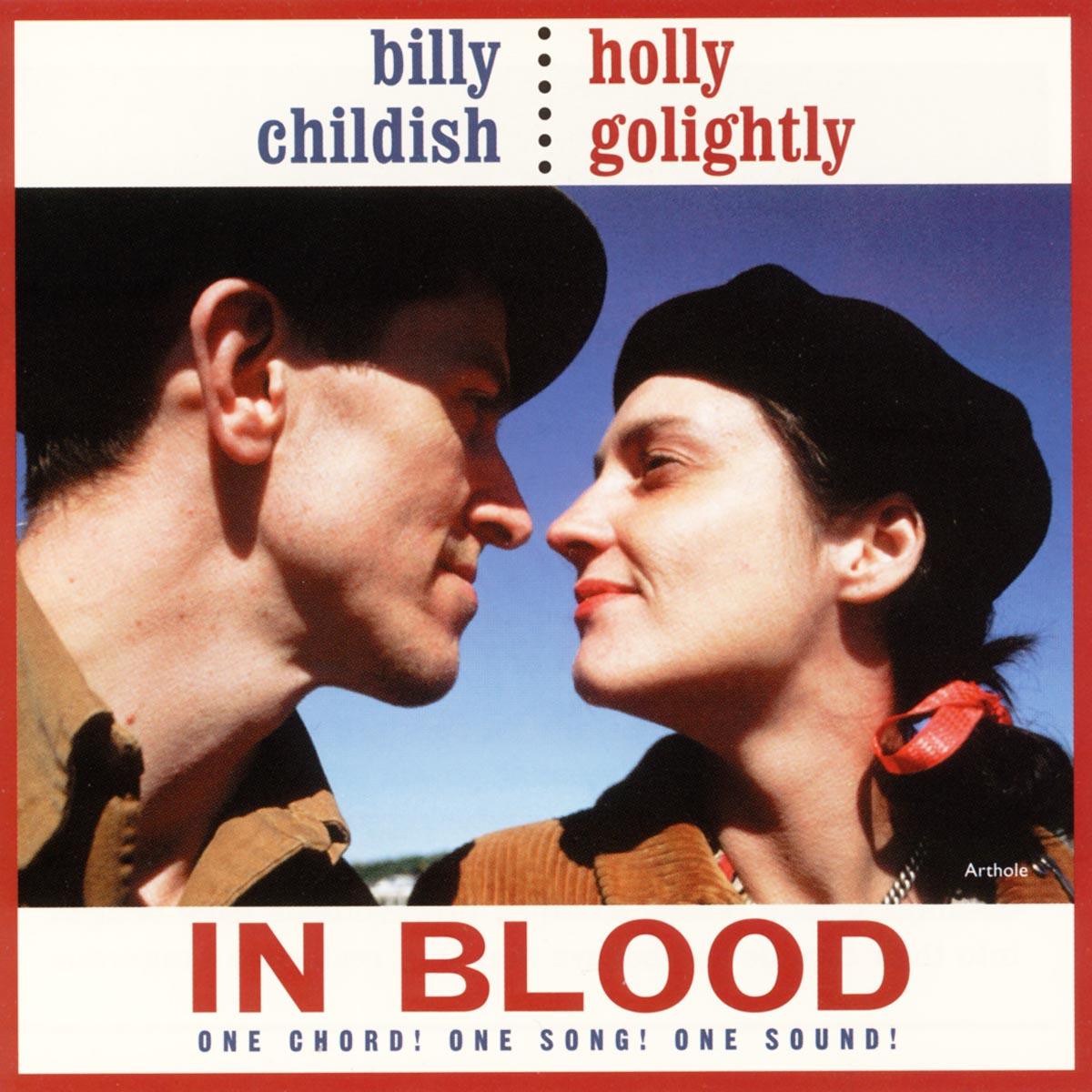 Bewertung:
Lieferzeit beträgt mind. 4 Wochen
(soweit verfügbar beim Lieferanten)
-17%
EUR 16,99**
EUR 13,99*
Versandkosten
* Digipack
BILLY has been releasing records since 1979, HOLLY has been releasing records since 1990, in 1999 they got together for a collaborative effort which originally came out in the USA on Wabana records. "In Blood" is a great album, pretty much ignored in Europe the first time around, it's subtitled 'ONE CHORD! ONE SONG! ONE SOUND! But it's so much more than that, tracks like 'Demolition Girl' & 'Step Out' roar out of your stereo, really great dirty one chord (with many notes) blues songs with vocal trading, clanging guitars and backed by the Medway Delta Review, which features, Bruce and Johnny of Thee Headcoats as well as Johnny Gibb of the Wildebeests. While simplicity, repetition and sheer rock & roll minimalism are at the heart of the album, 'In Blood' never ceases hold interest. It's just plain addictive. This re-issue will be on 12" vinyl album and Digipak CD!