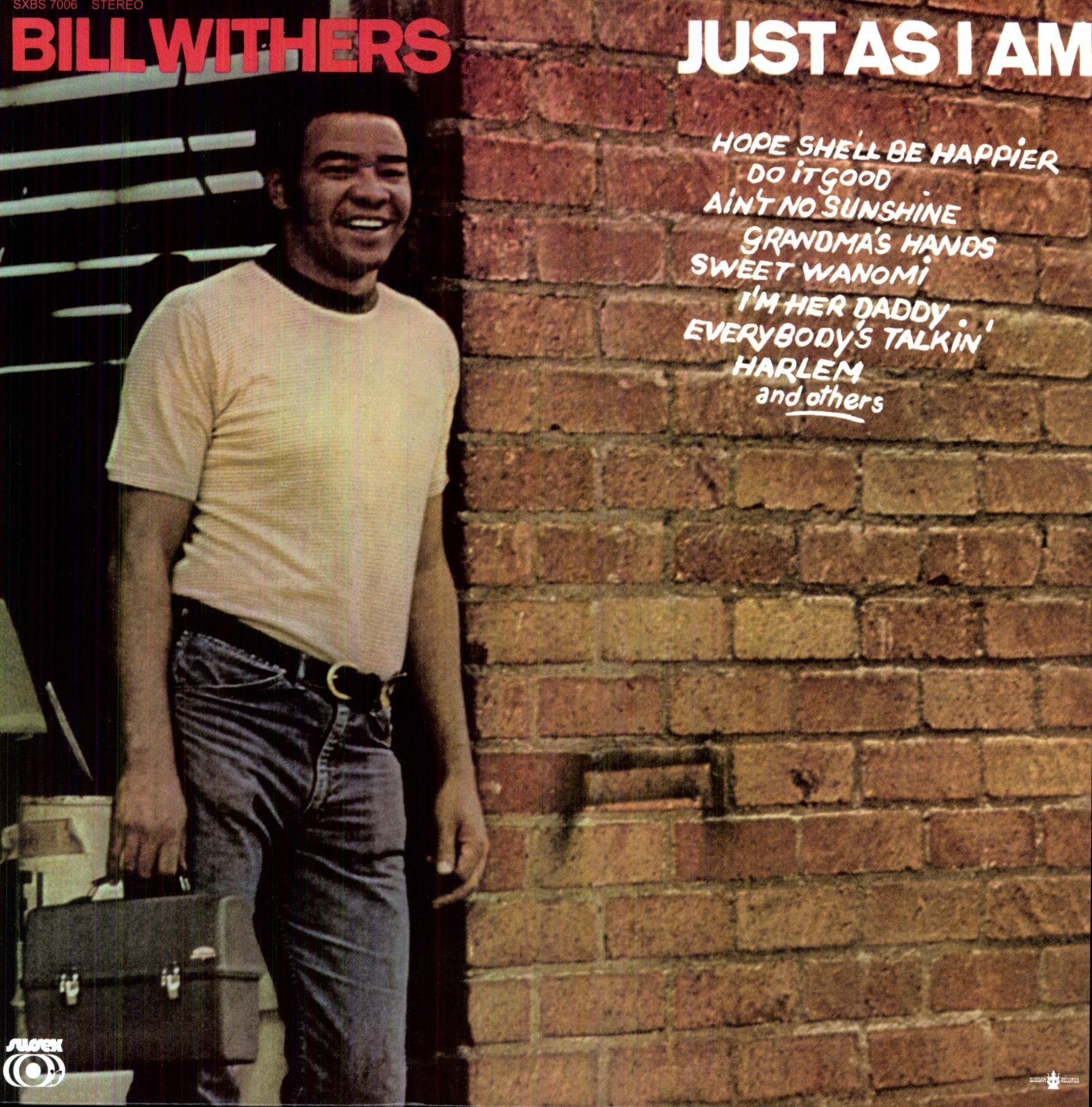 Weitere Ausgaben von Just As I Am

In a career laden with highlights and hallmarks in the annals of soul history, 'Just As I Am' is rather overlooked as one of the best soul debuts ever issued. Beautifully remastered, ust as I Am' is presented to a new generation of listeners who may have missed out the first time. With this remastering comes an intimacy, warmth, and immediacy to the recordings that was only hinted at with previous versions; it's almost as if Withers is in a living room singing to a small group of people, rather than making a record. Of course, the instantly recognizable anthem "Ain't No Sunshine" gets all of the acclaim it so richly deserves, but also in tracks like "Harlem", "Grandma's Hands" and "Better Off Dead" you can hear the intensity and maturity of Bill's performances. Even when he's doing covers, Withers makes them sound as if they are his own compositions. Give this classic record a spin, and get ready to be submersed in the Soul of one of the true masters of the genre!