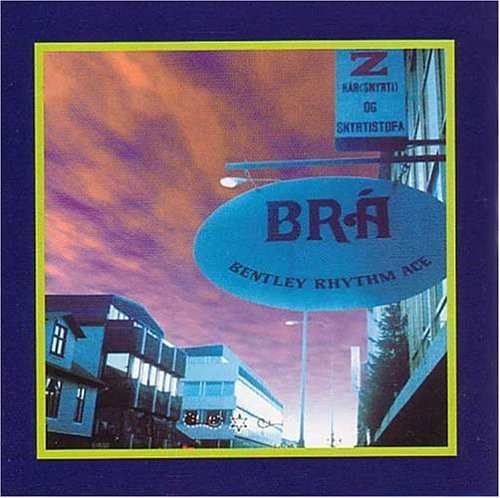 Bentley Rhythm Ace
For Your Ears Only
CD
EUR 14,99*

Utilising lo-fi cut and paste sampling techniques combined with analogue synths and some wild turntable action their debut EP was picked up by Fatboy Slim's Brighton based Skint Records and released to widespread acclaim.

The BRA live show added Fuzz Townshend on drums and James Atkin (ex EMF vocalist) on keyboards and the latter years of the 90s saw BRA firmly established as festival favourites with appearances at Glastonbury, Reading, V, T in the Park, Montreux Jazz and Fuji Rock amongst many others.

Their irreverent approach mixed with big beats, thundering bass, wild synths and esoteric samples proved to be a hit with fans and critics alike.

1998 saw Bentley Rhythm Ace crowned »Best Dance Act« in that year's NME awards. Their eponymous debut album was given a worldwide release after the Bentleys signed to Parlophone records and the band toured extensively in the UK, Europe, Japan, Australia and USA.

This »21st Birthday - Bonus Tracks Edition« of the album has been compiled by Richard March of the band and includes the original 11 track album along with 2 bonus tracks remastered and repressed to vinyl for the first time in almost two decades! Presented in a deluxe gatefold sleeve, complete with original artwork and comprehensive sleeve notes for all thirteen tracks written for this release by Richard March.