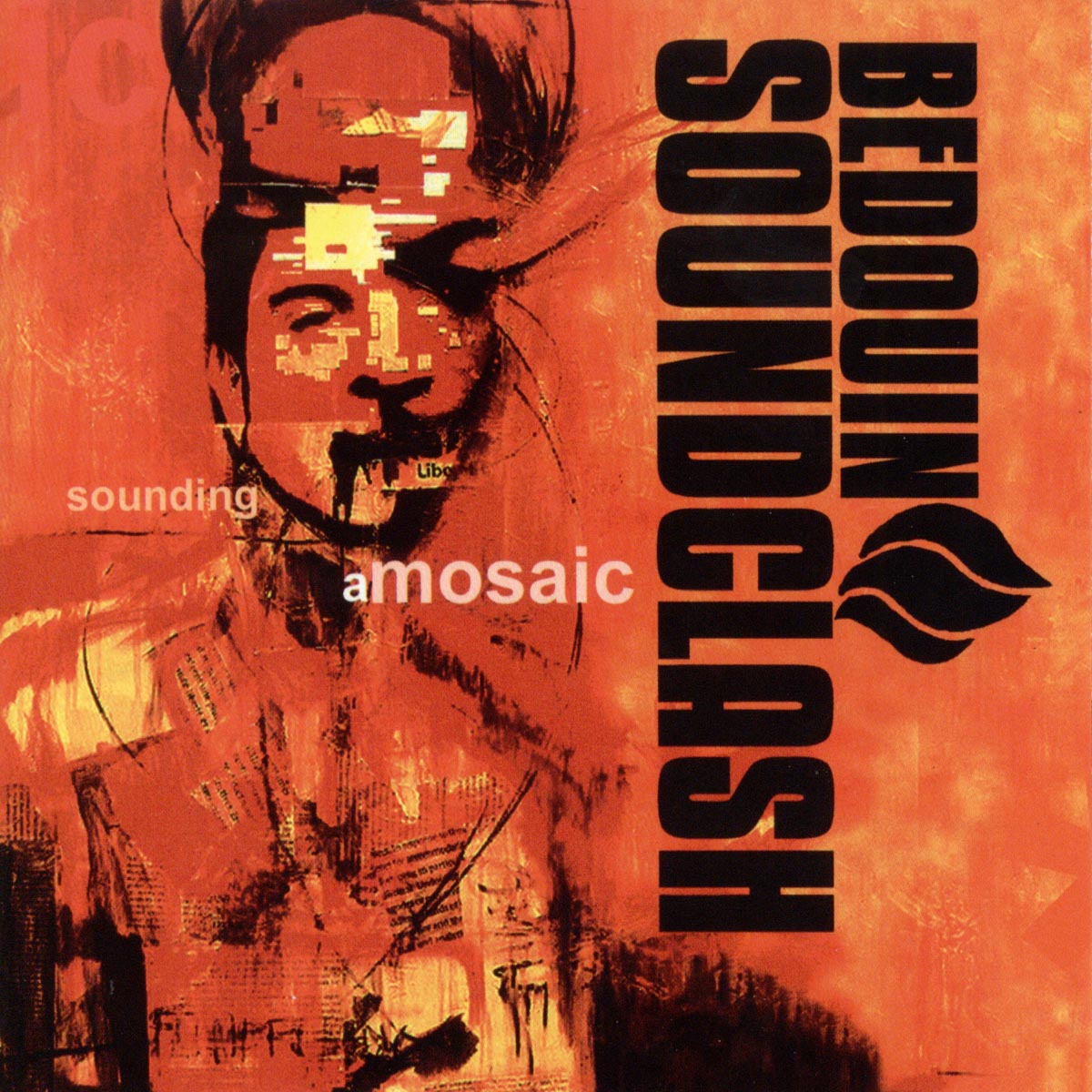 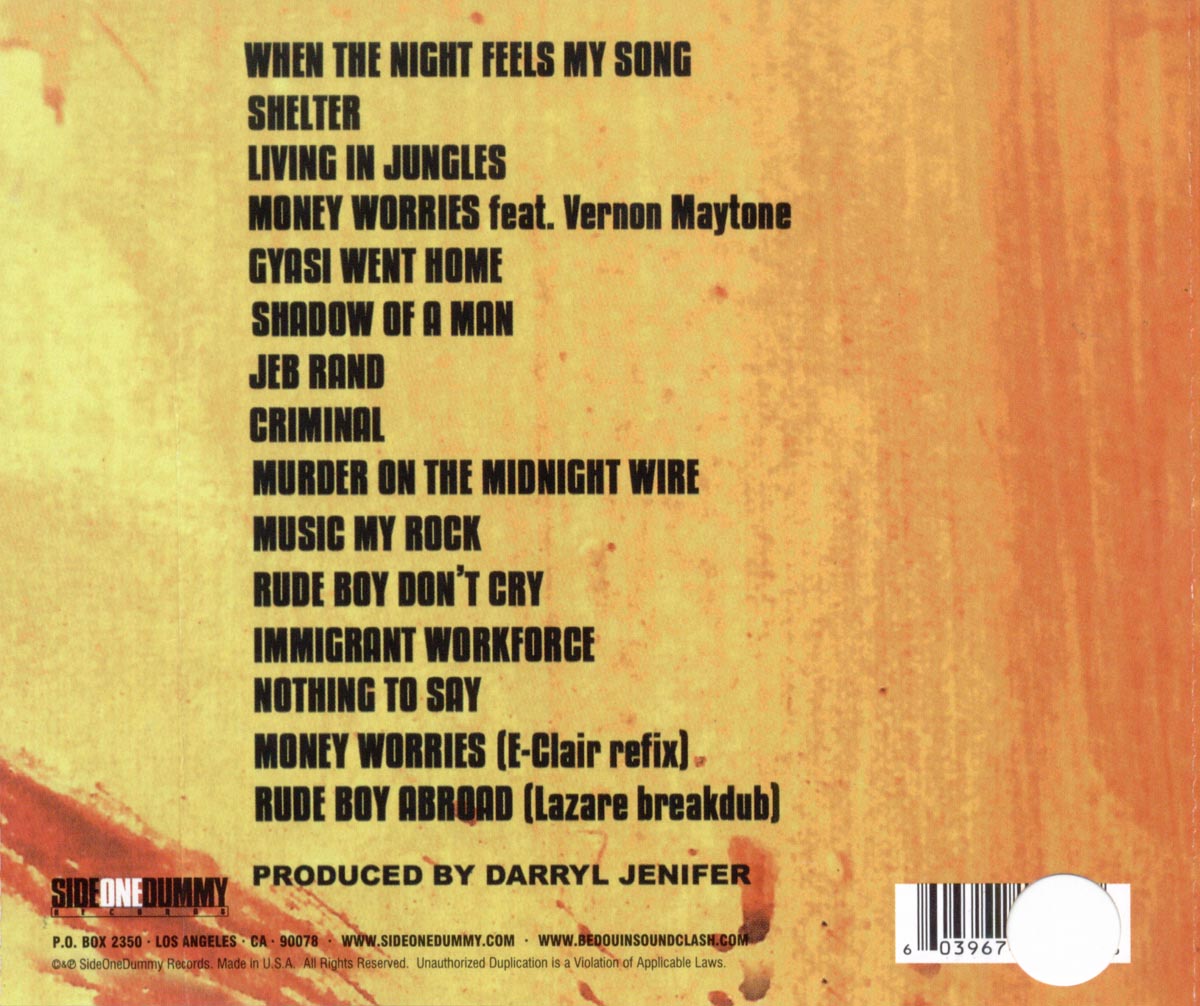 Bedouin Soundclash
Mass
LP
EUR 19,99*
Hailing from Canada, Bedouin Soundclash has emerged as young group refusing to be classified, while blurring the lines of reggae and rock. 2005 saw Bedouin Soundclash breaking into the mainstream in Canada and in the United Kingdom with their hit single "When the night feels my song" seeing the album going Gold in Canada and selling over 20.000 units in England with asong and a video added to the BBC, MTV and XFM. On April 24th 2006, SideOneDummy will release "Sounding a mosaic" with a full push in mainland Europe including extensive summer festival touring.