Band Of Horses: Cease To Begin 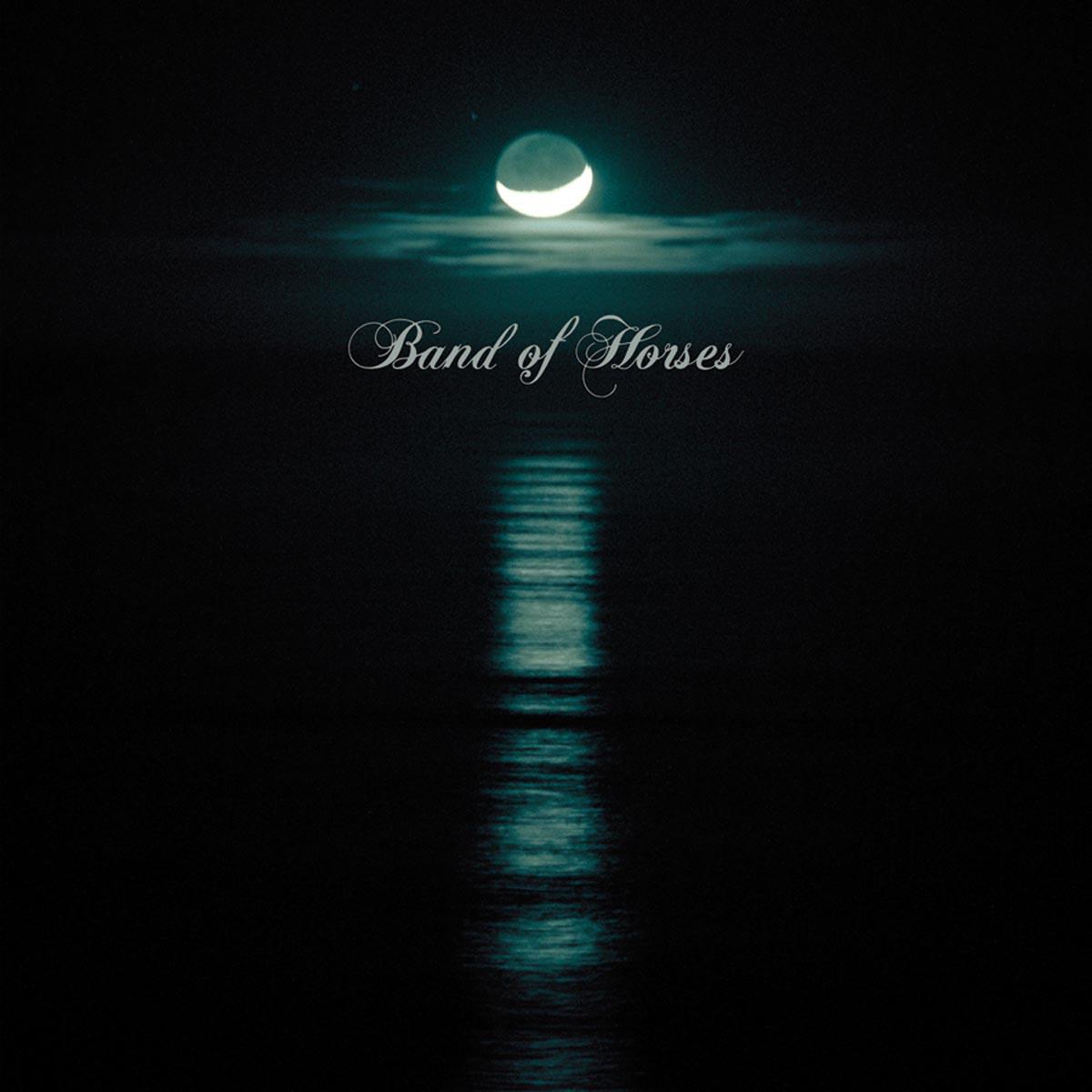 Der Produkttext bezieht sich auf den Artikel Band Of Horses: Cease To Begin (CD). Die Informationen, Produktdaten, das Tracklisting etc. können bei diesem Artikel ggf. abweichen.
Released in March of 2006, Band of Horses' debut Everything All the Time made good on the promise hinted at in their early shows and demos. The band went from early shows opening for friends Iron & Wine, to playing on The Late Show with David Letterman by July, and being nominated as one of ten finalists (along with Joanna Newsom, Beirut, Tom Waits, and, the eventual winner, Cat Power) for the Shortlist Music Prize for that same year. And the record was well-received critically, with celebratory press in Spin, Entertainment Weekly, NY Times, Harp, Billboard, Pitchfork, Magnet, NME, Uncut, and a slew of others. Not a bad place to start. For a lot of reasons, Cease to Begin is the perfect title for this new record. Not only do the songs themselves weave this theme through the record, but stopping and starting anew is also a refl...

Band Of Horses
Everything All The Time
LP
EUR 19,99*

Band Of Horses
Everything All The Time
LP
EUR 19,99*