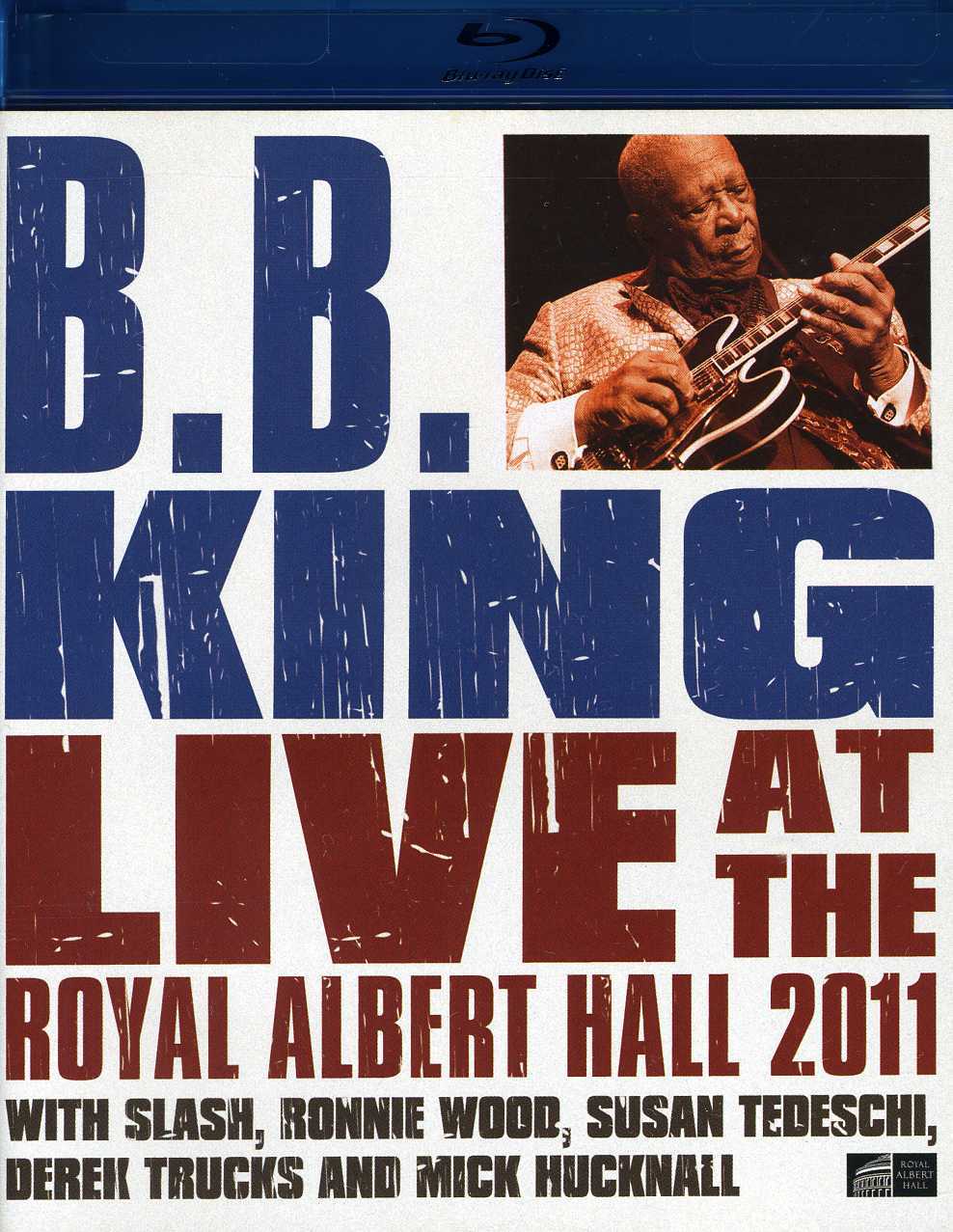 B.B. King
Eight Classic Albums
4 CDs
EUR 8,99*
Sound:DTS HD Master Audio;Bild:1080i;Ländercode:1 (nur auf
US-Playern abspielbar);Laufzeit:110 Min.
On June 28, 2011, the “King of the Blues” B. B. King played to an adoring sold-out crowd at London’s spectacular Royal Albert Hall. It was another unforgettable night in the career of one of the most legendary bluesmen to ever pick up a guitar.

B. B. and friends delighted the London crowd with favorites “I Need You So,” “Key To The Highway” and “The Thrill Is Gone,” trading solos, verses and endless admiration. The magical evening concluded with everyone onstage participating in a rousing rendition of “When The Saints Go Marching In.”