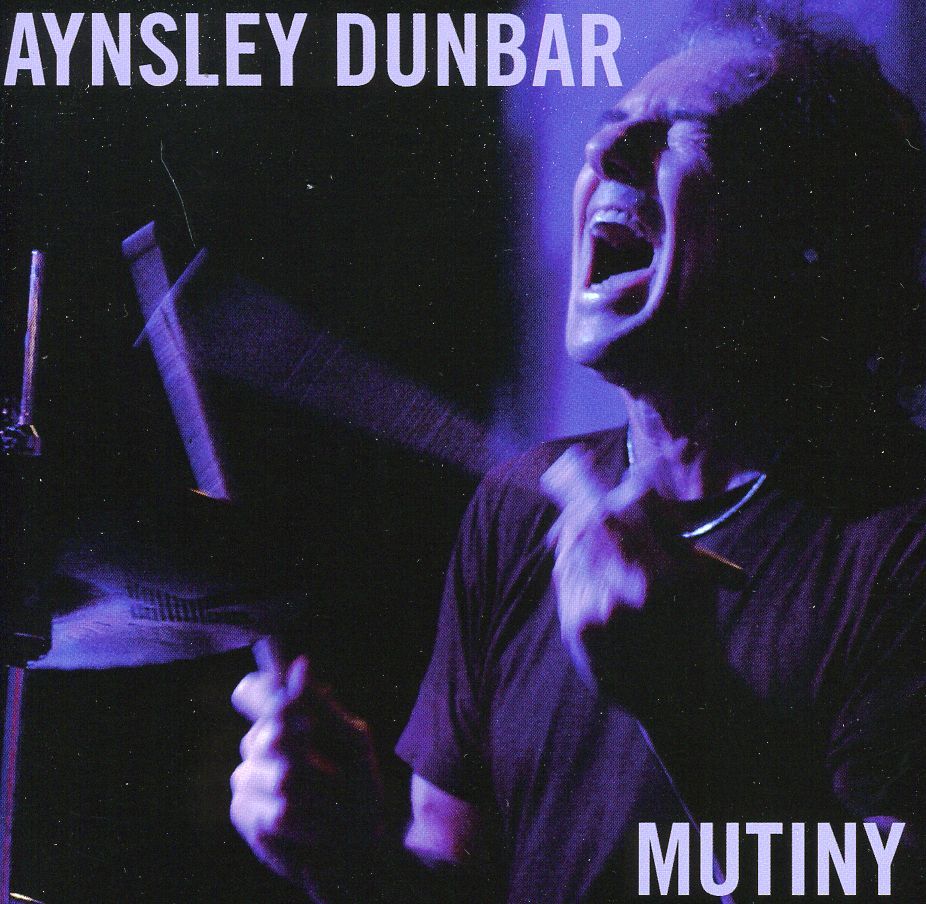 Aynsley Dunbar
Remains To Be Heard
CD
EUR 34,99*
From the British blues boom of the 1960s emerged some exceptional individual musicians; Cyril Davies, Eric Clapton and Peter Green being among the most notable. But there was no doubt that the Aynsley Dunbar Retaliation took the prize as the most talented blues band, one with no weak links. Although rarely mentioned in the same breath as Ginger Baker, Keith Moon or John Bonham, all the musicians knew that Aynsley Dunbar was a world-class drummer in any popular genre, easily a match for the better-known names. Together with bassist Alex Dmochowski, they formed a rhythm section unmatched on the blues scene for its drive, finesse and the ability to swing. In Victor Brox, the Retaliation had one of Britain’s finest blues singers, a multi-instrumentalist and prolific composer. Uniquely among the blues bands, the majority of the Retaliation’s recorded output was self-penned, most of it written by Brox. And guitarist John Morshead provided a master class in ‘less is more’; a blues player of taste and fluency rivalled only by Peter Green. Able to fit musically into almost any style, as seen in his work with John Mayall, Frank Zappa, David Bowie and Whitesnake, Aynsley is back with this fantastic new recording.