The Atlas Moth: An Ache For The Distance 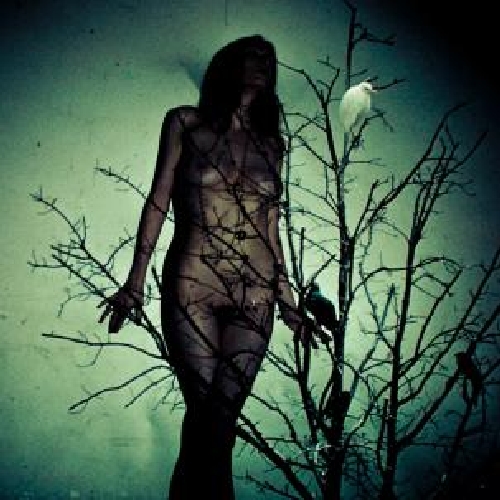 Surfacing from the sludge / doom / psychedelic / post-metal genre, Chicagos The Atlas Moth have been making quite the reputation as one of the most prominent young heavy music bands in America today. They have already done endless touring in their short cycle as a band (and have supported and toured with such bands as Helmet, Eyehategod, St. Vitus, Coalesce, Harvey Milk, Kylesa, Nachtmystium etc. along with playing endless shows at SXSW) and it Is through their touring and perseverance on the live circuit that has helped The Atlas Moth rise to prominence within the sludge / and post metal scenes respectively. Their Glorified Piece Of Blue Sky debut (on Candlelight Records) also grabbed quite a bit of acclaim (on such prominent media outlets as Stereogum and Decibel magazine), the band being compared to the likes of Isis, Neurosis, while at the same time being compared to bands like Eyehategod and Black Sabbath while upholding a proggy element influenced by the likes of such bands as Pink Floyd. Yet The Atlas Moth always had their own unique niche carved out through their pummeling three-guitar soundscape metal assault. Their new release An Ache For The Distance (which follows the bands One Amongst The Weed Fields EP) sees The Atlas Moth focus their structure more on creating solid hard hitting songs, more straightforward yet catchier, and less spacey and drawn out. And now with a stronger sense of overall songwriting, The Atlas Moth will easily strengthen their profile even more as one of the most important heavy music bands in Americas underground music scene today.