At The Drive-In: Acrobatic Tenement 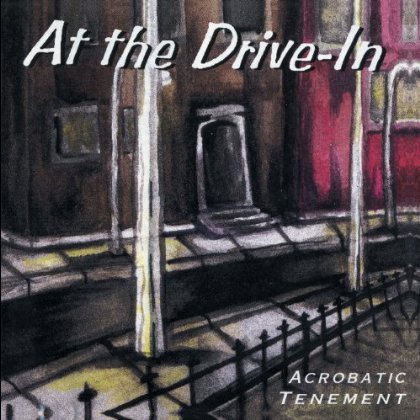 Continuing in the tradition of the great American underground fuelled by the likes of Fugazi and Rites of Spring, this collection of musicians inspire the kind of devotion usually reserved for the Smiths. Transgressive Records are thrilled to announce the first re-release campaign in the label’s nine-year history, with two classic albums from one of the world’s most influential bands, At The Drive-In. This is the very first time that Acrobatic Tenement, original released in 1996, will be available on vinyl. The vinyl format of their 2000 album Relationship of Command is currently one of those extreme rarities, making this a highly sought after release.

Mehr von At The Drive-In

At The Drive-In
Relationship Of Command
CD
EUR 13,99*
alle anzeigen