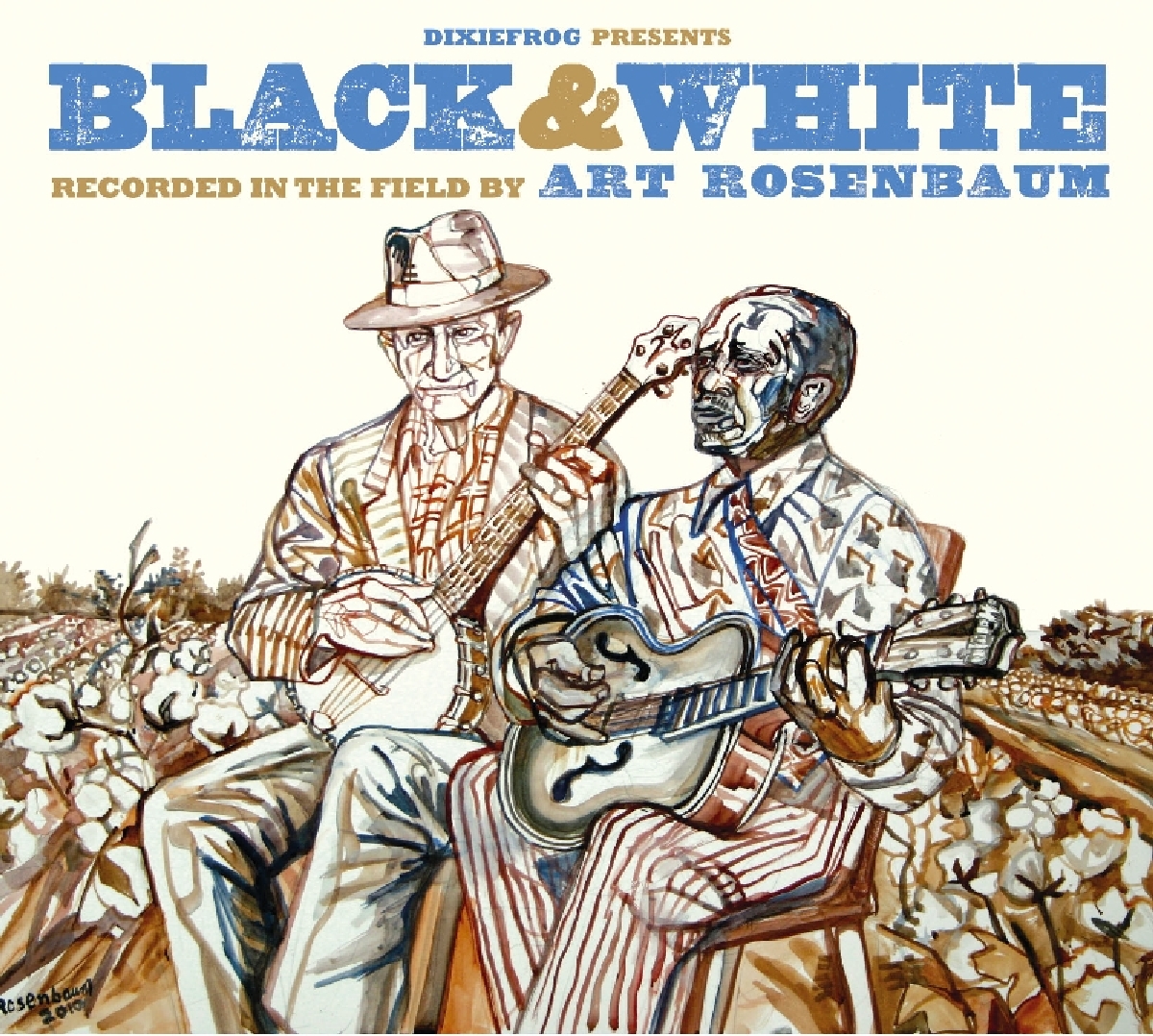 Bewertung:
Nur noch 1 Stück am Lager. Danach versandfertig mind. 4 Wochen (soweit verfügbar beim Lieferanten)
EUR 6,99*
Versandkosten
* Enhanced CD: Video Programm
* Digipack
This album will whisk you away to the Deep South, celebrated in a movie such as O Brother, Where Art Thou?, where Black and White musicians alike laid the foundations for American music as we know it. Following in the footsteps of famed folklorist Alan Lomax, Art Rosenbaum has spent a half-century unearthing and recording these pioneers in their natural environment.
His work proves that music in the South has often been the key to a better understanding between communities on both sides of the racial fence. Art's fieldwork earned him a Grammy in the "Best Historical Album" category in 2008.