Armored Saint: March Of The Saint 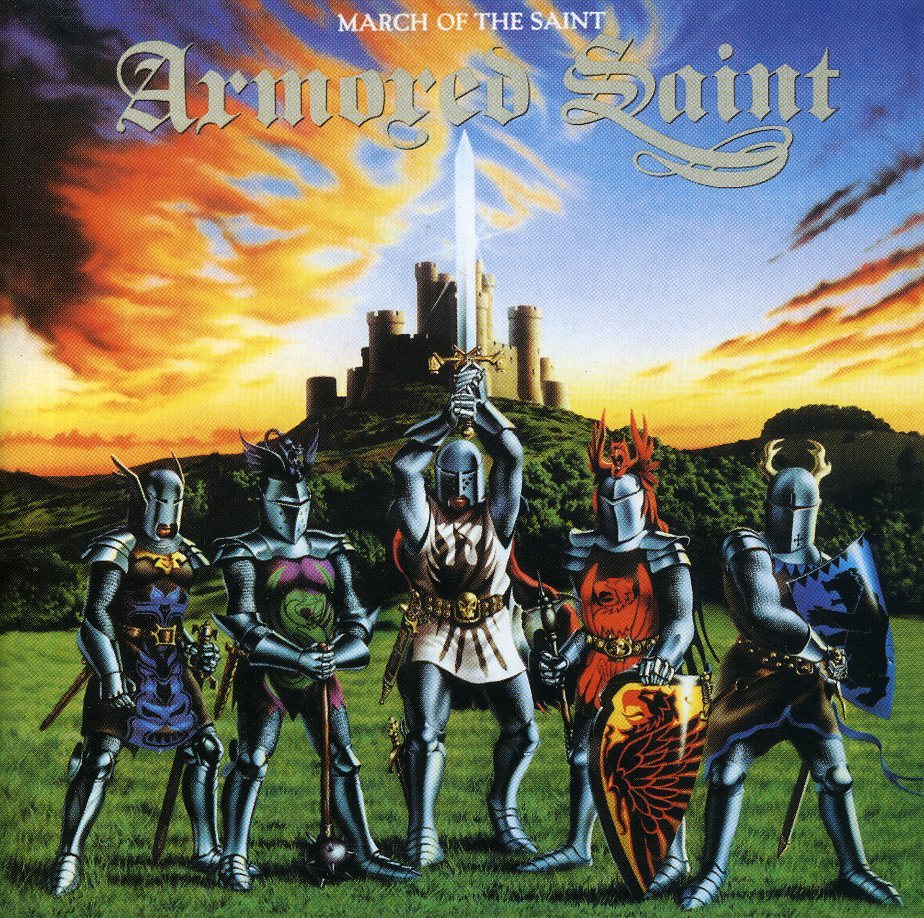 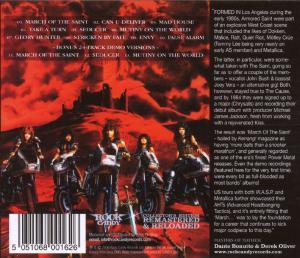 Bewertung:
Artikel am Lager
EUR 20,99**
EUR 18,99*
Versandkosten
* remastered & reloaded
Formed in Los Angeles during the early 1980’s, Armoured Saint were part of an explosive West Coast scene that included the likes of Dokken, Malice, Ratt, Quiet Riot, Motley Crue and Metallica. By 1984 they were signed up to a major (Chrysalis) and recording their debut album with producer Michael James Jackson, fresh from working with a rejuvenated Kiss.

The result was ‘March Of The Saint’ - hailed by Kerrang! magazine as having ‘more balls than a snooker marathon’, and generally regarded as one of the era’s finest Power Metal releases.