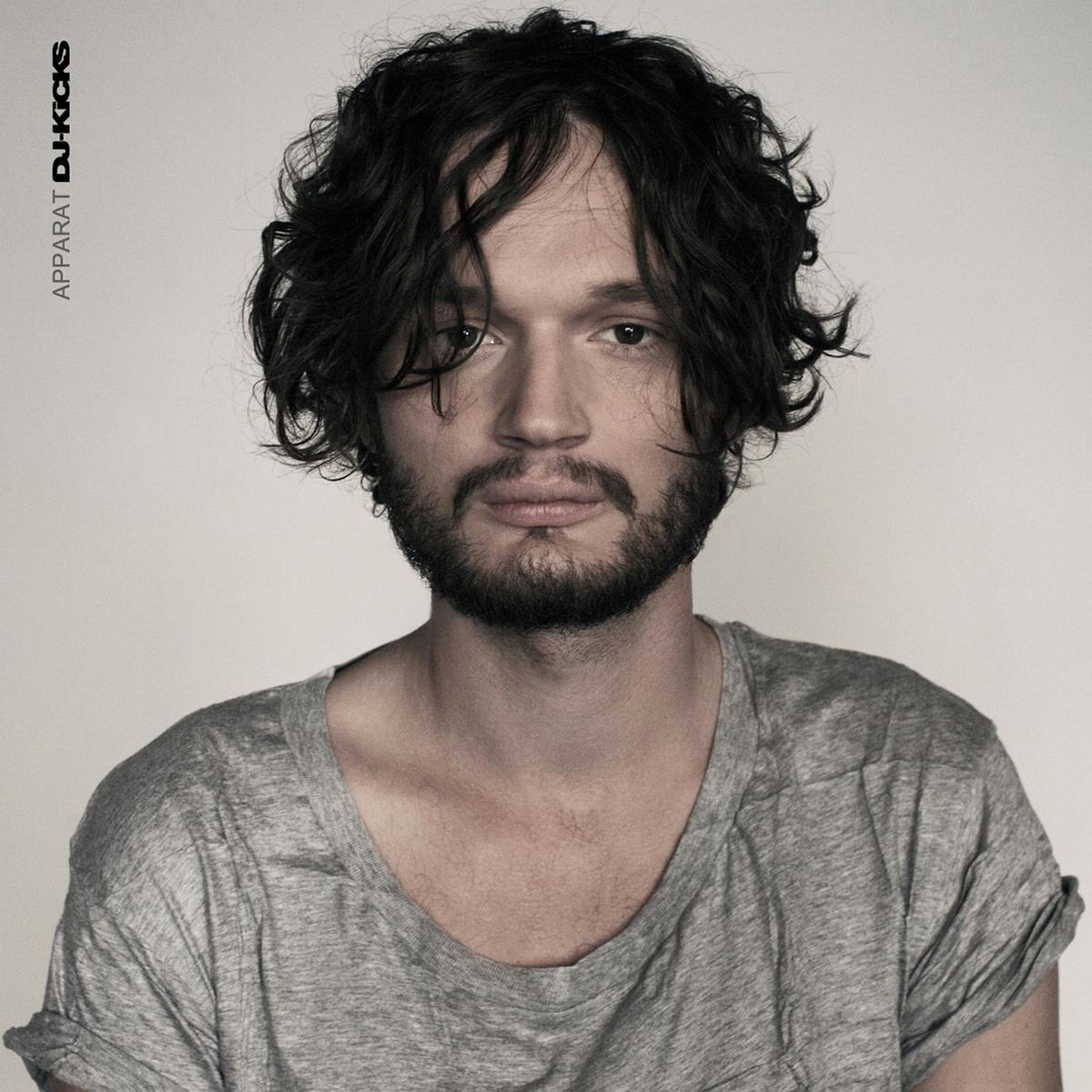 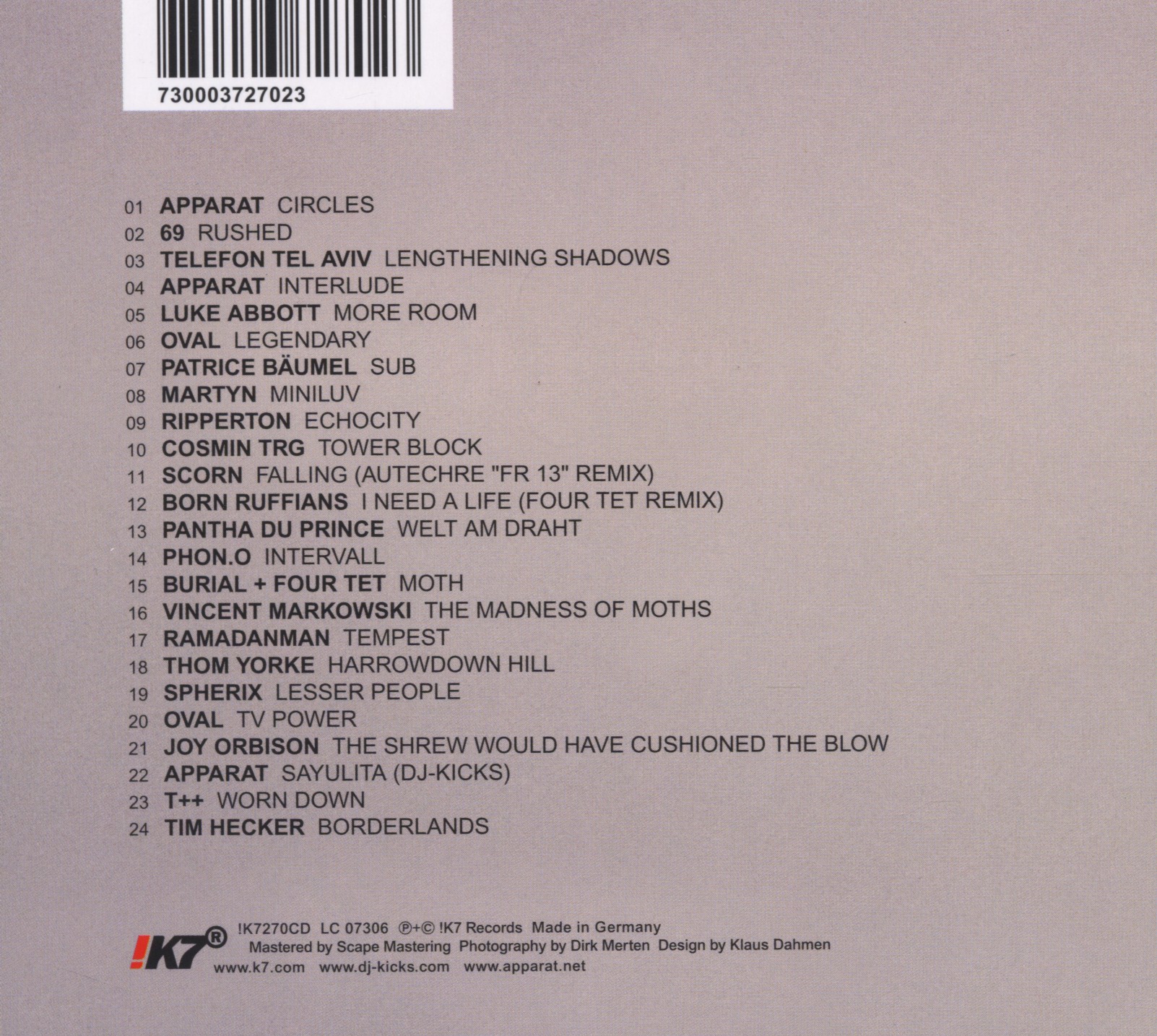 Sasha Ring's work under his Apparat moniker has always been evolving; over three albums on the Shitkatapult label and the collaborative full lengths with Ellen Allien and Modeselektor as Moderat on Bpitch Control, he's surprised a lot of listeners with his output. Confined to little or no definitive style his music has always been in a constant state of metamorphosis, simultaneously breaching new waters and staying true to his unique spirit of musical openness and his obvious passion for sound design.

The Apparat contribution is as stylized as the preceding mixes in the series from Kode 9 and James Holden; with Ring embracing the opportunity to create a mix that represents both his personality and his brave take on "club" music. With an incredibly prevalent talent for manipulation of both tempos and melodies, Ring includes tracks from a handful of dubstep producers like Dutch producer Martyn - whose 'Miniluv' provides a glorious rhythmic propulsion when under-layed beneath Patrice Baumel's 'Sub' - and Ramadanman's 'Tempest' - whose melody all but dissipates at the optimum moment - layering and blending them perfectly with tracks from across an array of genres from Autechre's percussive white noise to Oval's erratically colourful sound slices or the echoed clicks of Phon. o's 'Intervall'.

Achieving a sense of progression in the mix through both his selections and his awareness of sonic space, Ring manages to harness his enthusiasms for frequency perfect soundscapes, often creating moments of sheer beauty out of his polarized composite parts.