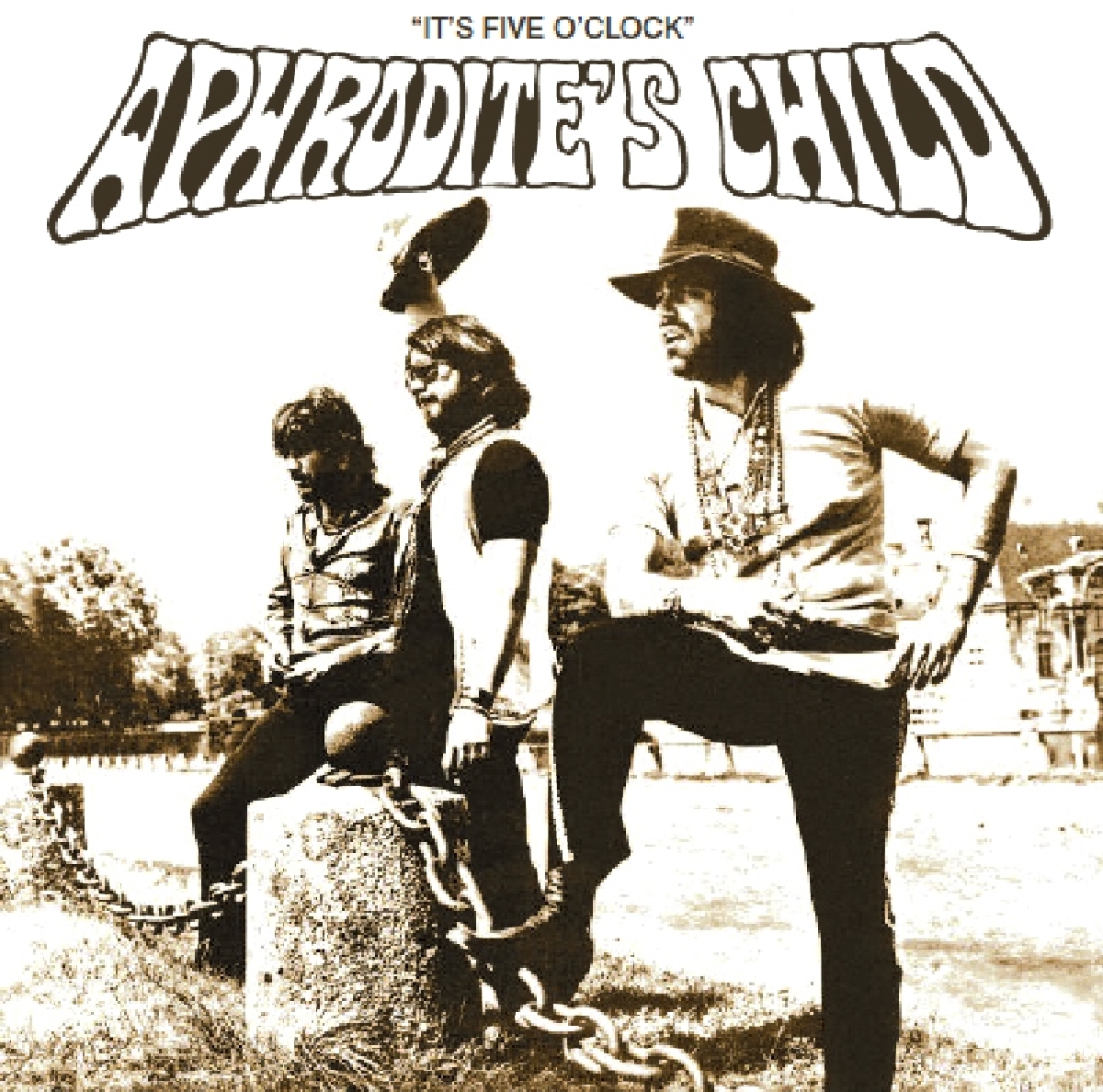 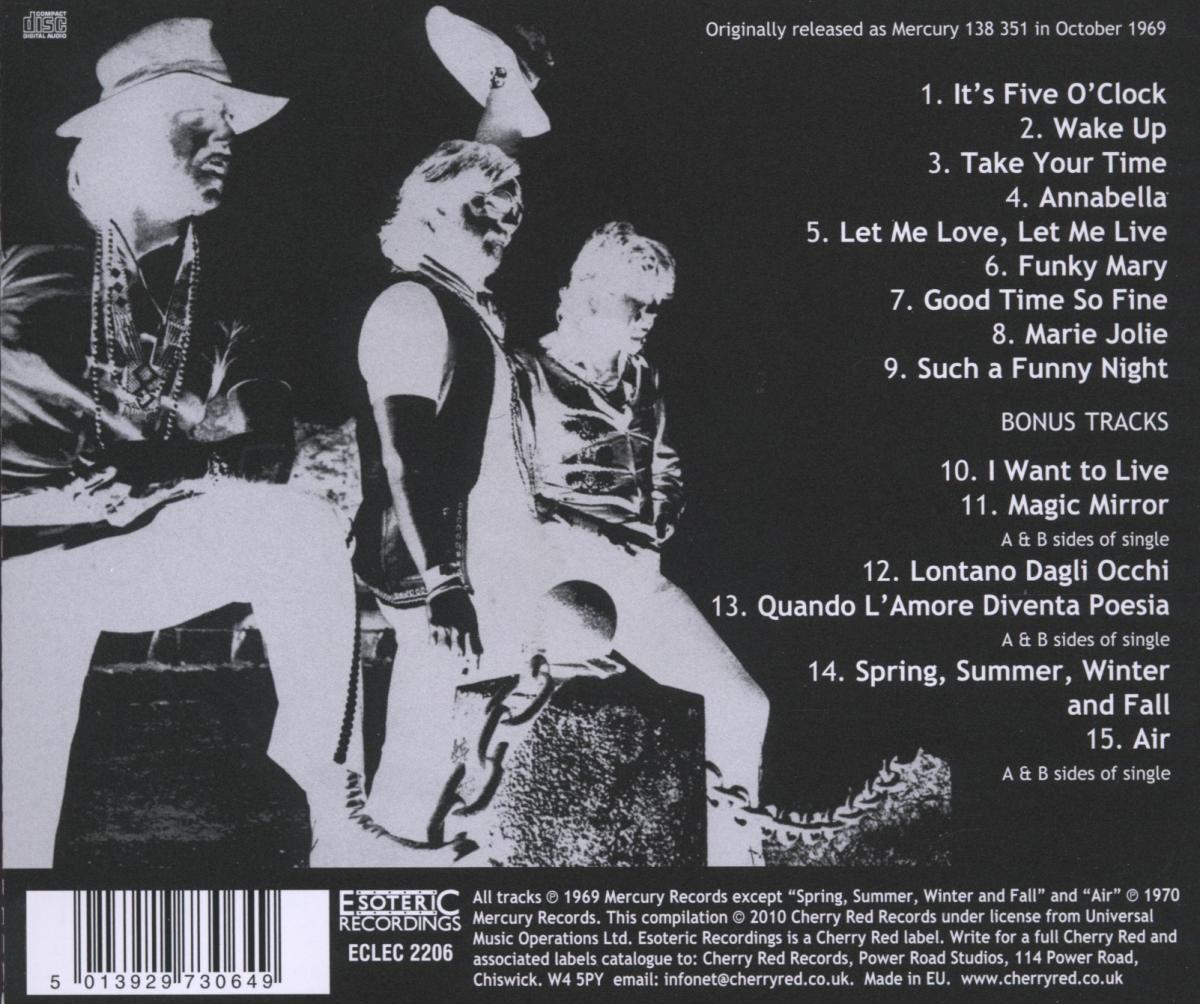 The LP revealed a more experimental side to the band s nature with such Psychedelic gems as Funky Mary and Let Me Love, Let Me Live. This Esoteric Recordings reissue has been re-mastered from the original tapes and includes six bonus tracks which were released as three singles in 1969 and 1970, including a rare Italian only release.