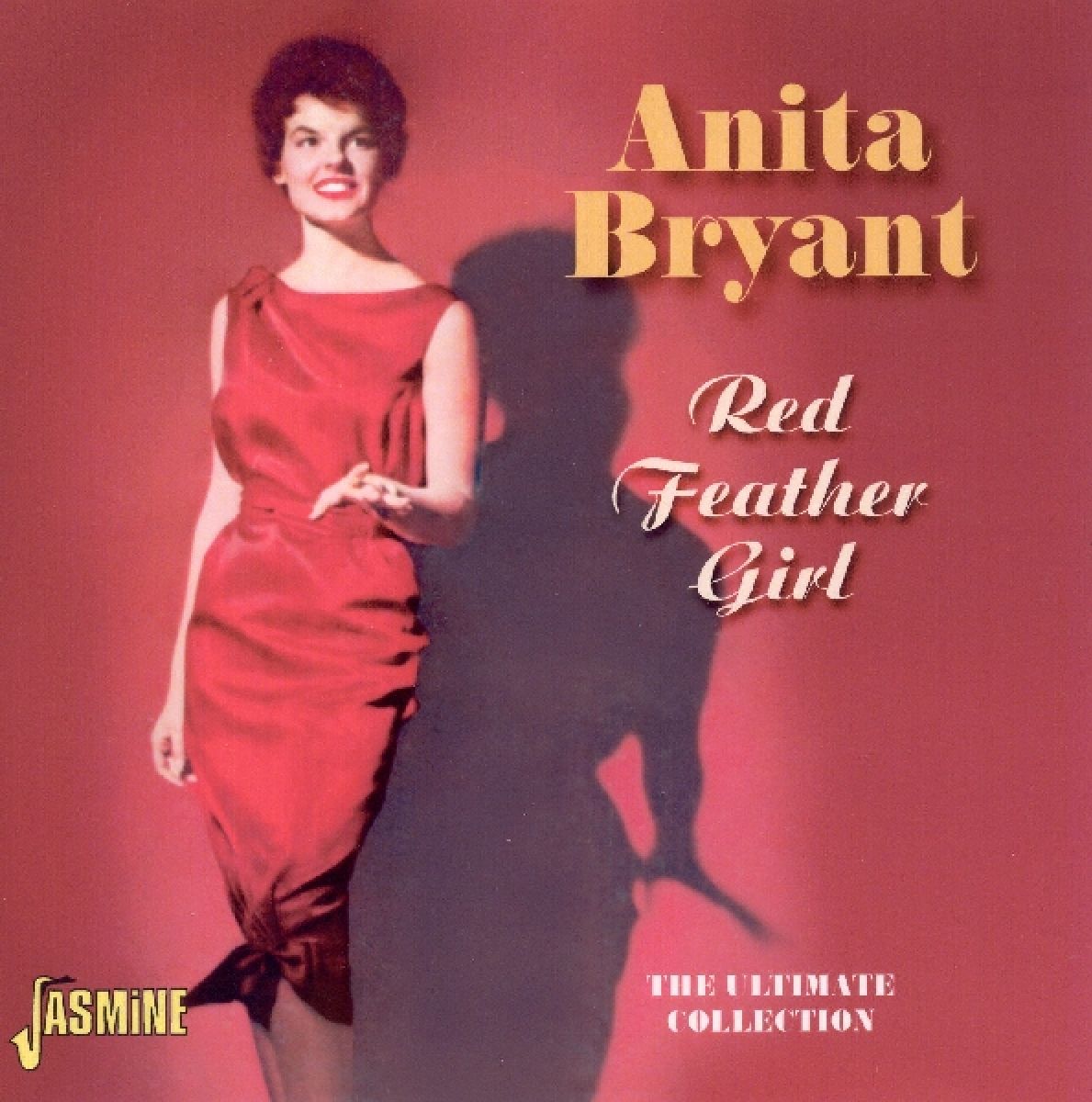 A beauty queen, Miss Oklahoma, runner up to Miss America, a singer, a Florida citrus spokeswoman and later an advocate against homosexuality Anita Bryant certainly liked the limelight and knew how to make a name for herself!

Here we feature two fantastic LPs on one CD, showcasing many great songs including 'Til There Was You', 'Paper Roses' and the bonus track 'In My Little Corner of the World' all of which were hits both in the American and British charts.

With a grand total of ten hits and hard to find tracks, some of which making their CD debut, and all in glorious stereo, make this the ultimate Anita Bryant collection.