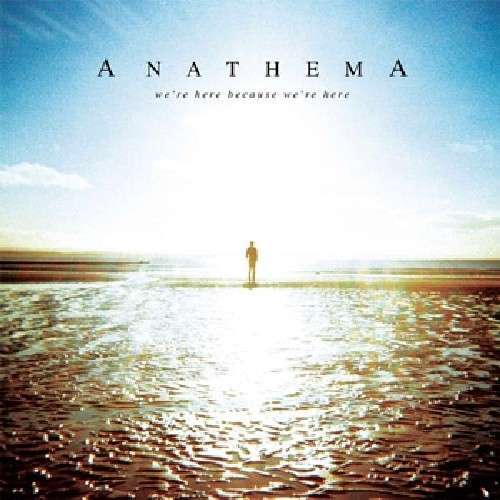 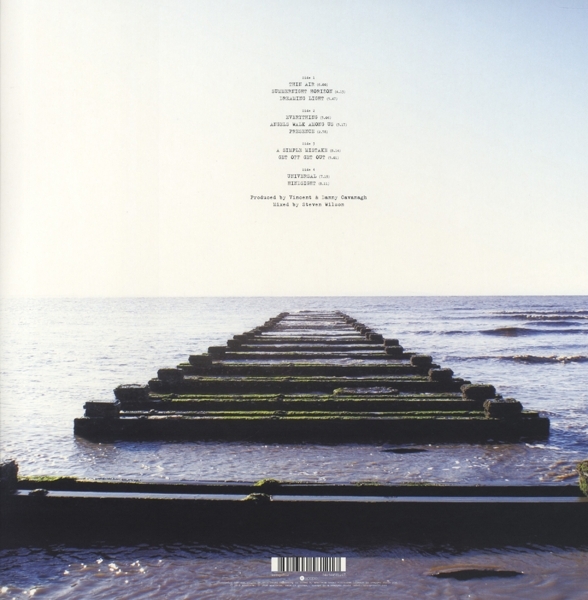 *** Gatefold Cover
This is the sound of music with real meaning, from a band growing in popularity against all the odds. A band defying expectations and rewriting the rule books on what can and can't be done in rock music. A band with such a natural sense of melody, balanced with seething power and lyrics that enlighten and inspire, a band of brothers and sisters, a band of unique origin. This is the best band you have never heard of. This album is beyond anything you ever heard before in its field. We are Anathema: we're here because we're here.

Anathema return on May 31st with their new album, We're Here Because We're Here. This is the first collection of new material from the band since the 2003 album, A Natural Disaster. A multi-coloured, multi-layered work of unbridled emotion, passion, and intensity, the new album has been eagerly anticipated by their legions of fans around the globe.

The album has been mixed by Steven Wilson (Porcupine Tree), who has described it as “definitely among the best albums I've ever had the pleasure to work on.”

Anathema have been at the forefront of the UK rock / metal movement for many years. They began their journey as pioneers of melodic heavy music, influencing a myriad of bands to follow them, before outgrowing all genres and limitations as they fearlessly explored new territory and new ways to express feeling through sound.

Formed in Liverpool in 1990, the band’s sound and musical vision has continually evolved over the ensuing years while always remaining true to the band’s original goal of creating forward-thinking, meaningful, passionate, and honest music. With each release they moved beyond the boundaries of limited scenes and pigeon holes, creating a complex and emotive atmospheric sound.

The line-up is really a collective of two families who were quite simply born to do it. Anathema consists of brothers Vincent, Daniel and Jamie Cavanagh, alongside childhood friends John Douglas and his sister Lee, who is an incredible singer in her own right. The line-up is completed by Les Smith, who brings much in the way of production expertise to the band.

There is a deeper bond in the group that transcends usual band politics, ego, and self-interest. They have a shared vision: to make the most incredible music they possibly can, and it seems, despite the lavish praise heaped on the band for their past work, they are about to take the whole thing to a new level. (kscopemusic. com)