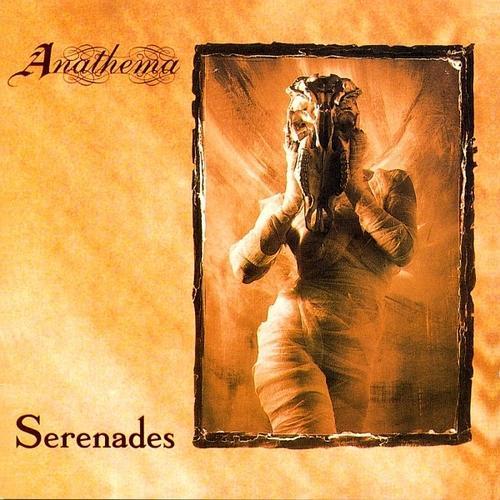 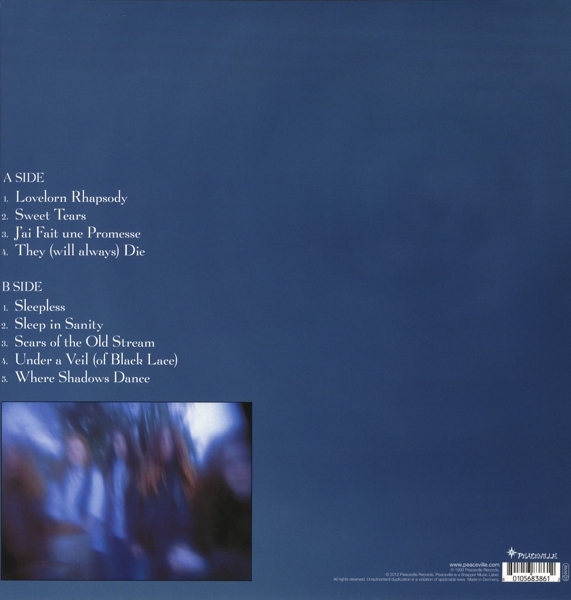 Liverpool doom prophets Anathema first burst on the scene in the early 90's and released their debut album Serenades on Peaceville in 1993. Original vocalist Daz White had this to say at the time "Anathema is not just another heavy metal band but a presence and a power in every living spirit." Big words from one of the scenes original poets. They certainly didn't disappoint, as the album exploded to universal acclaim. UK Metal Hammer hailed it as their album of the month, and with the release of the video Sweet Tears - a track culled from the album, it wasn't long before Headbanger's Ball took note, airing the video on a weekly basis. Culminating in a live interview and a Peaceville / Headbanger's Ball live spectacular at Nottingham's Rock City with label mates My Dying Bride and At The Gates. Serenades managed to blend fragile dreams with raging aggressive frustration to stunning effect and heralded the dawn of one of the best live metal bands on the scene, even at such an early stage in their career it was obvious to all those with their ear to the grind just how special Anathema could be. (kscopemusic. com)