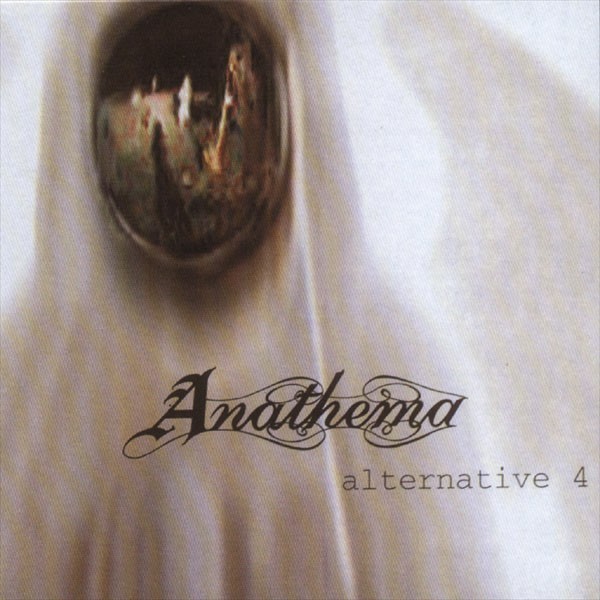 *Digipak
Displaying a more mature sound than their earlier recordings, this is the album that gave birth to the more considered and conceptual approach that the band developed further on such albums as a A Fine Day To Exit and A Natural Disaster.

Anathema hail from the central region of Liverpool, forming as a heavy metal five piece in the summer of 1990. Originally under the name of 'Pagan Angel', their strong sound soon formed into the heavy vein of classic Doom Metal, with a huge background of influences. Their debut LP 'Serenades' was completed at Academy and was released in February 1993.

Gaining huge critical acclaim, Anathema entered the Kerrang! Indie metal charts at number two, and got Metal Hammer album of the month. The 'Sweet Tears' video got big airplay on MTV, also being voted album of the month on MTV text. A large UK tour with some European festival dates were played before the bands' appearance on a special MTV Headbangers Ball / Peaceville showcase with label mates My Dying Bride and At The Gates. 1998 saw the release of the band's finest and best-selling album to date, 'Alternative 4' and further personnel changes at the start of and during the accompanying tour.

Musical differences saw the departure of bassist Duncan Patterson. Ironically, his replacement was Dave Pybus from Duncan's other band Dreambreed. In addition, Martin Powell, the ex-My Dying Bride keyboardist had been recruited for both studio and keyboard duties. (kscopemusic. com)