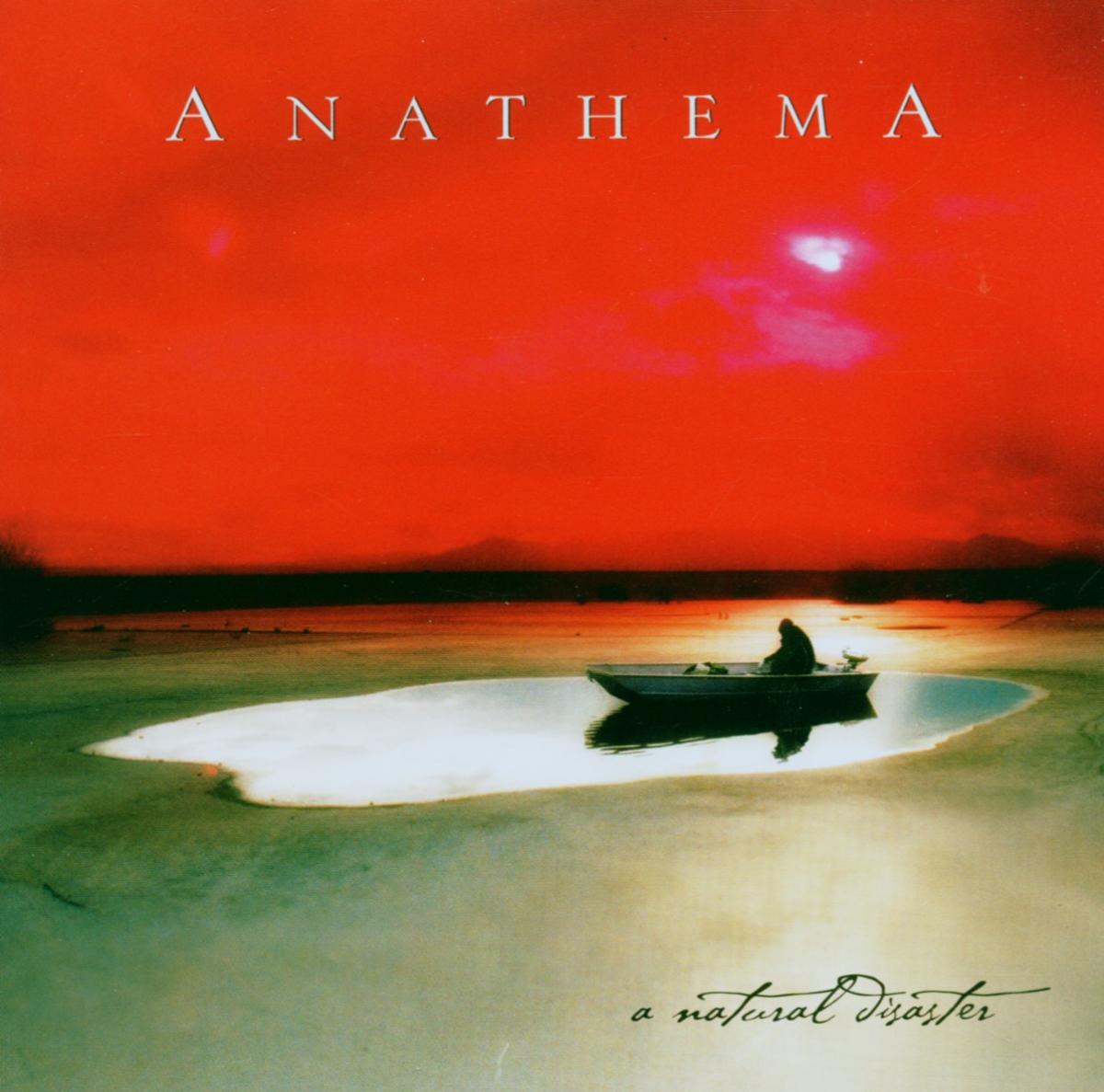 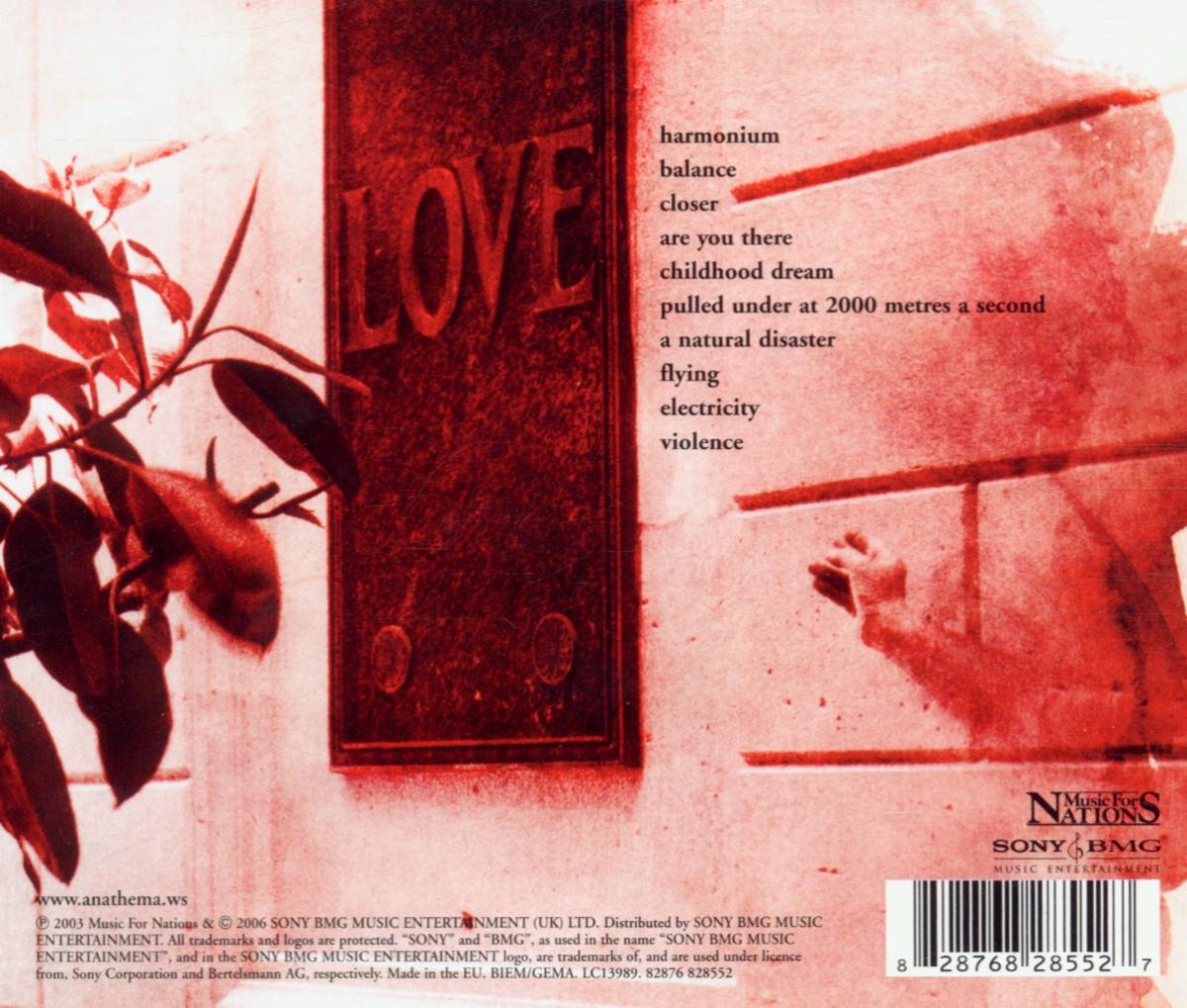 The album featured even fewer traces of the band’s Metallic past, and built on experimental ideas and atmospheres to create a deeply personal and emotional statement.

‘A Natural Disaster’ was recorded at Parkgate Studios in the UK and was produced by the band alongside Dan Turner.

It was Anathema’s last album before the Music For Nations label collapsed, with a 7 year gap to their next release, the long-awaited ‘We’re Here Because We’re Here’.

The artwork is by Travis Smith (Opeth, Katatonia). (kscopemusic. com)