Amy Winehouse: Back To Black (Deluxe-Edition) 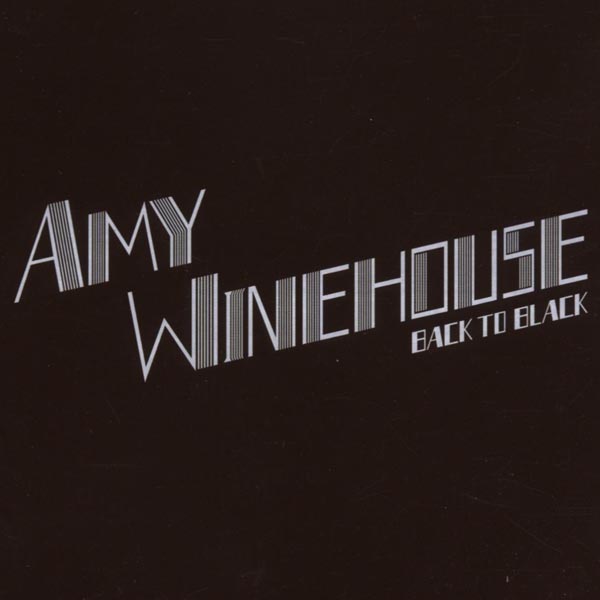 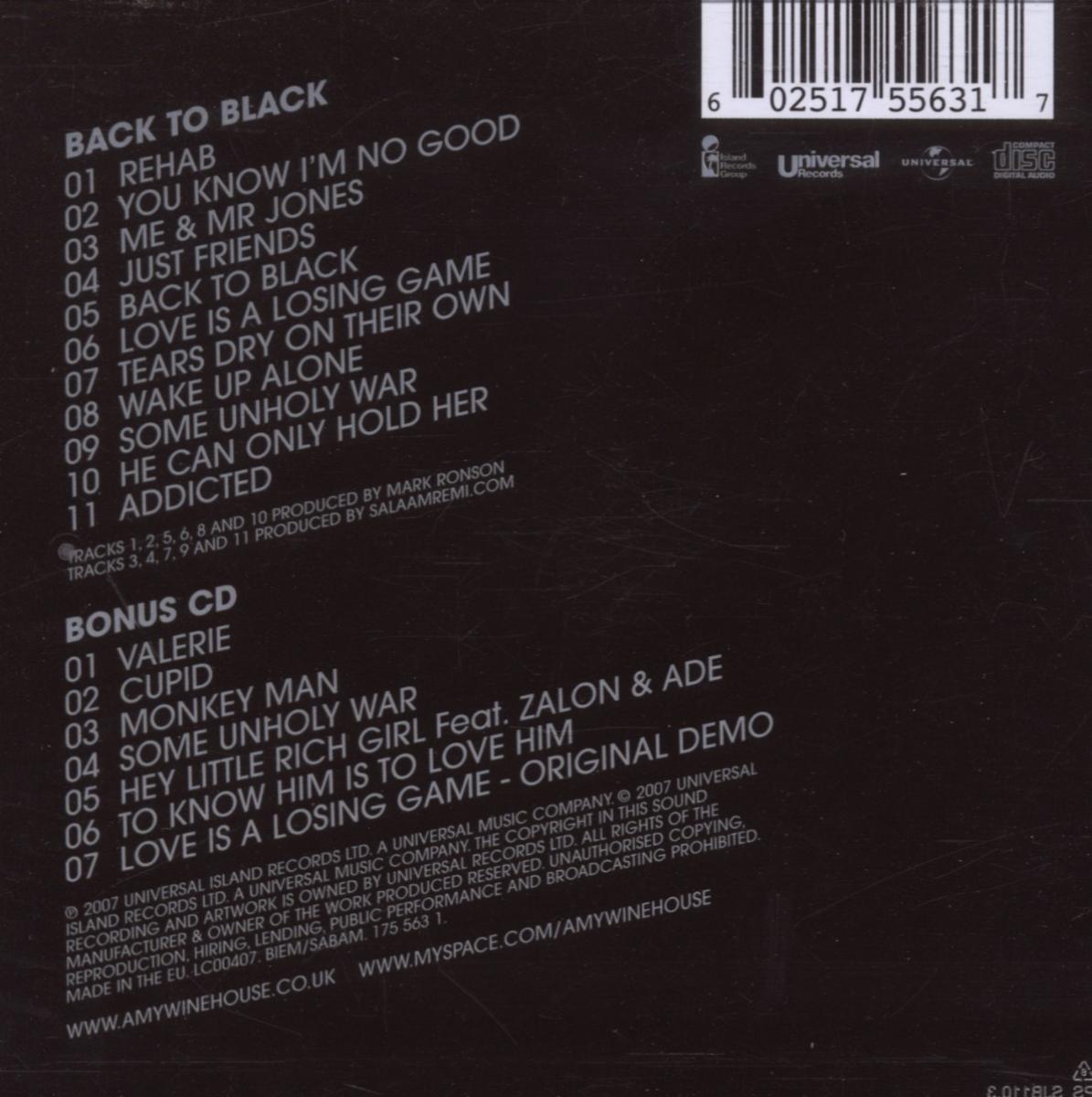 North Londoner Amy Winehouse first burst to prominence in October 2003, aged 20, with her universally acclaimed, platinum-selling debut Frank. That record was her grand and suitably blunt-speaking break-up record, sometimes a little bitter, with a maturity in the vocal delivery that was never less than sweet.