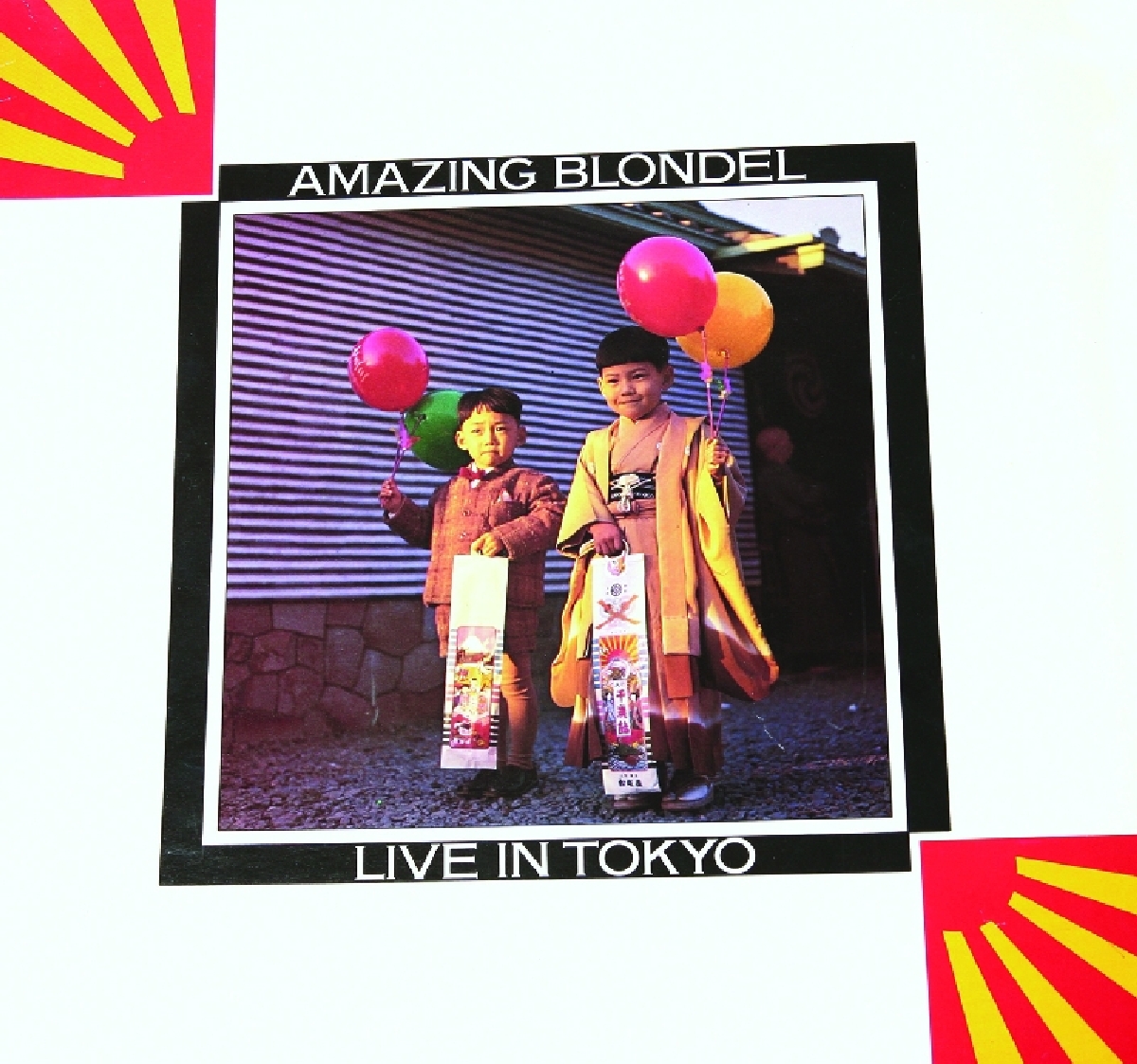 Bewertung:
lieferbar innerhalb 1-2 Wochen
(soweit verfügbar beim Lieferanten)
EUR 19,99*
Versandkosten
With the departure of John Gladwin in 1973, Eddie Baird and Terry Wincott decided to continue The Amazing Blondel due to continued demand for their music and loyalty of the fans. Eddie took up most of the writing of the material and whilst it was still of an acoustic folk-base it now had a slightly more commercial bent with an eye to the charts.

Live in Tokyo came out in 1977 on vinyll but this is THE FIRST EVER RELEASE ON CD. The secret about this release is that it was recorded in Scandinavia since the band never went to Japan.

This set represents a band at the peak of its’ powers and shows what a fine and accomplished live set the band could play.

The Amazing Blondel due to continual touring in the seventies became established in the British live scene with a large fan base and became one of the underground “cult” bands. Their zany and unique sound appealed across the folk scene and since this album has NEVER BEEN RELEASED ON CD it will be sought after by all Amazing Blondel and folk fans alike.