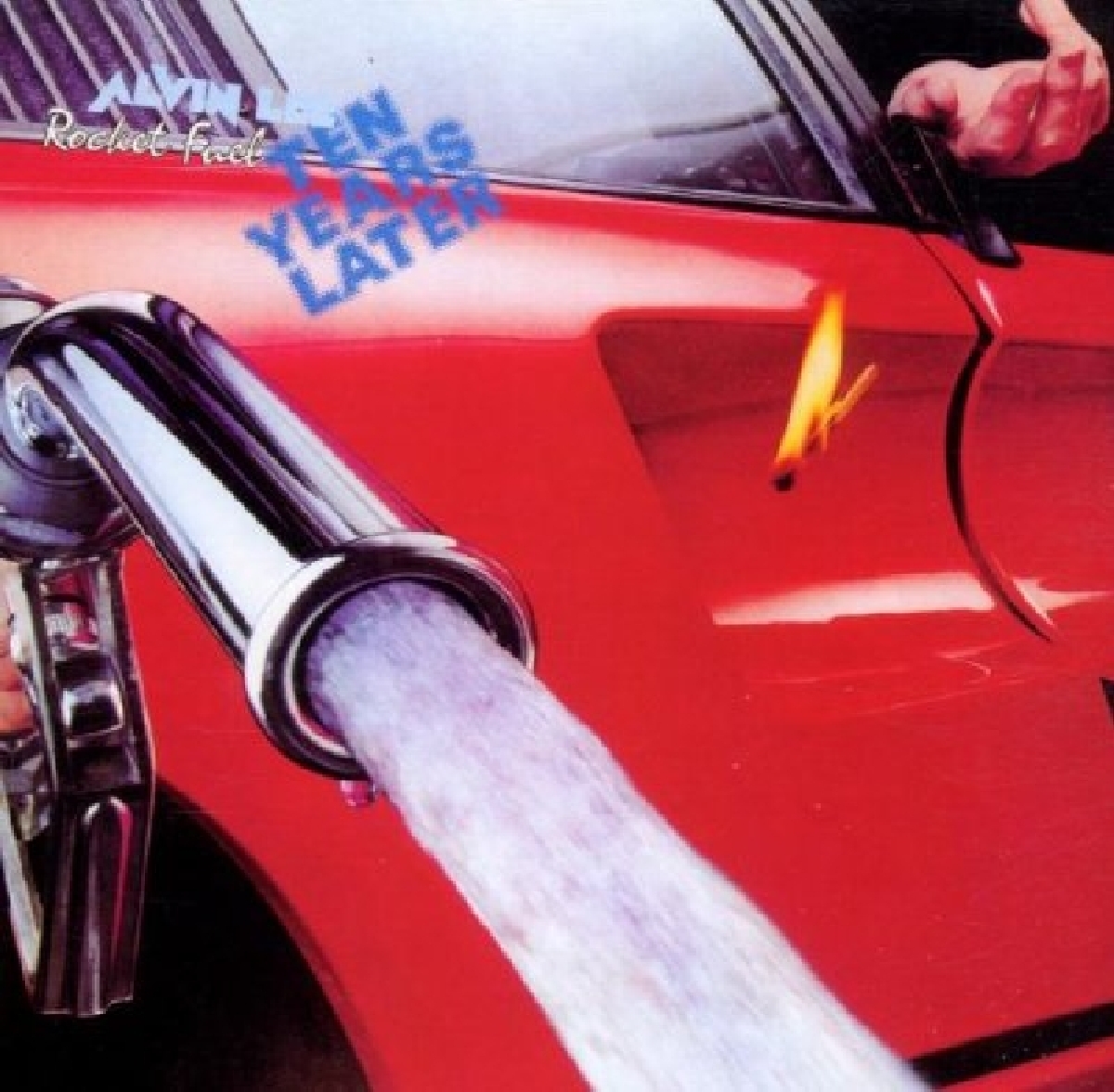 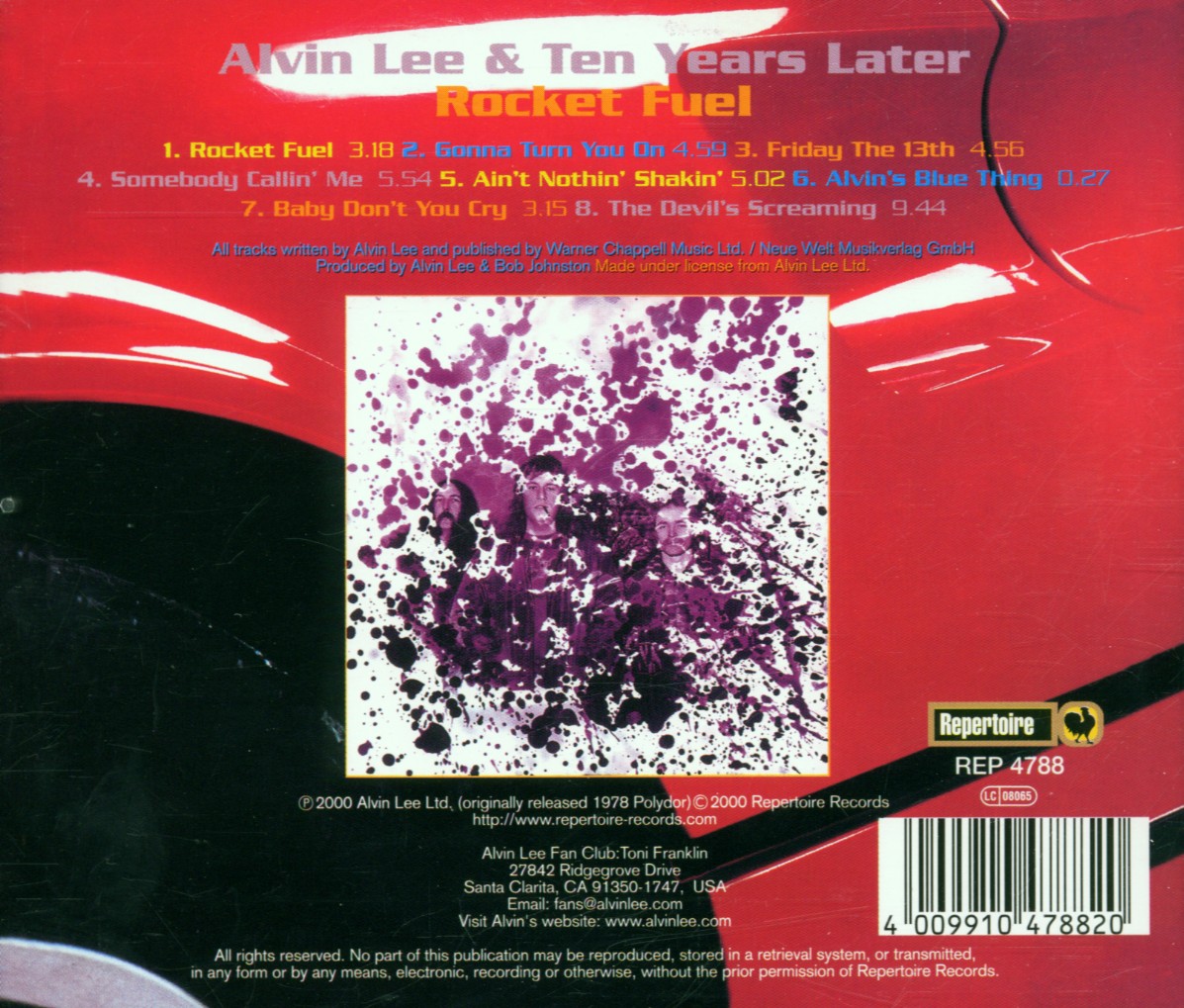 Alvin Lee got itchy feet after some years mainly working in the studio. He’d quit Ten Years After to take a break from endless touring, but the lure of the road drew him back and the result was the ironically titled Ten Years Later that was a splendid platform for the virtuoso guitarist to get his rocks off, once again.