The Album Leaf: Chorus Of Storytellers 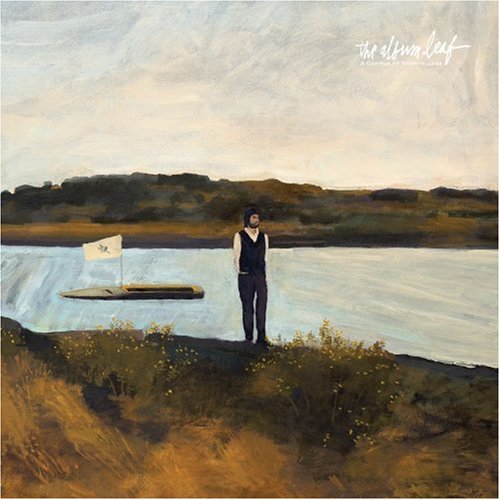 The Album Leaf
Between Waves
EUR 12,99**
CD
EUR 11,99*
* Digipack
A Chorus of Storytellers was recorded by Ryan Hadlock in the frosty month of February 2009 at Bear Creek Studio just outside of Seattle. It was mixed in the decidedly warmer month of June in Reykjavik, Iceland by Birgir Jon Birgisson (of Sigur Ros). Those paying attention will notice that this is nearly the same way their last album Into the Blue Again was recorded. There is, however, one fundamental difference between this and every other album The Album Leaf has ever recorded. For the first time in five albums, The Album Leaf recorded as a whole band. In the past, almost every instrument was performed by principal songwriter and multi-instrumentalist Jimmy LaValle. This time the whole band was invited to participate and the result is their best record yet.