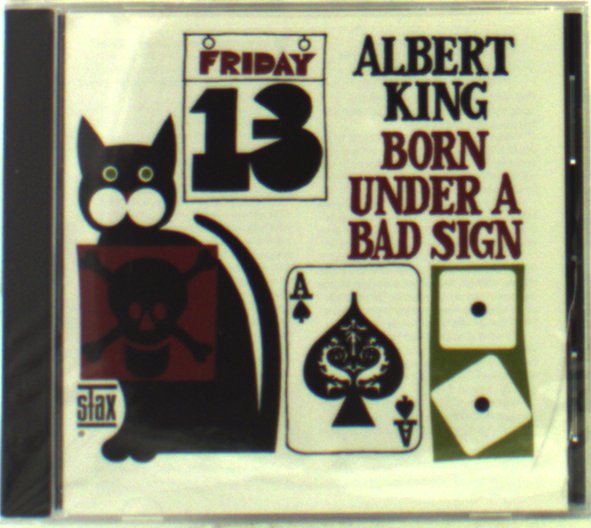 Albert King
Born Under A Bad Sign (180g)
LP
EUR 33,99*
*** US-Import
The release in 1967 of Albert King's Born Under a Bad Sign marked a watershed in the history of the blues or, as reissue annotator Michael Point puts it, "the great divide of modern blues, the point at which the music was rescued from slipping into derivative obscurity." Few other blues albums have had such huge--and lasting--impact. King's scorching soul-blues sound tore it up on black radio, and progressive rock FM, which was rapidly exploding beyond the underground, embraced the album with a passion. These are the songs from which Eric Clapton, Jimi Hendrix, and countless other pickers were drawing inspiration--and borrowing licks. East St. Louis-based guitar crusher King's inspired meeting with the Memphis crew built around keyboardist Booker T. Jones brought the blues into the soul era, igniting a flame that continues to burn brightly so many years later.
(concordmusicgroup. com)