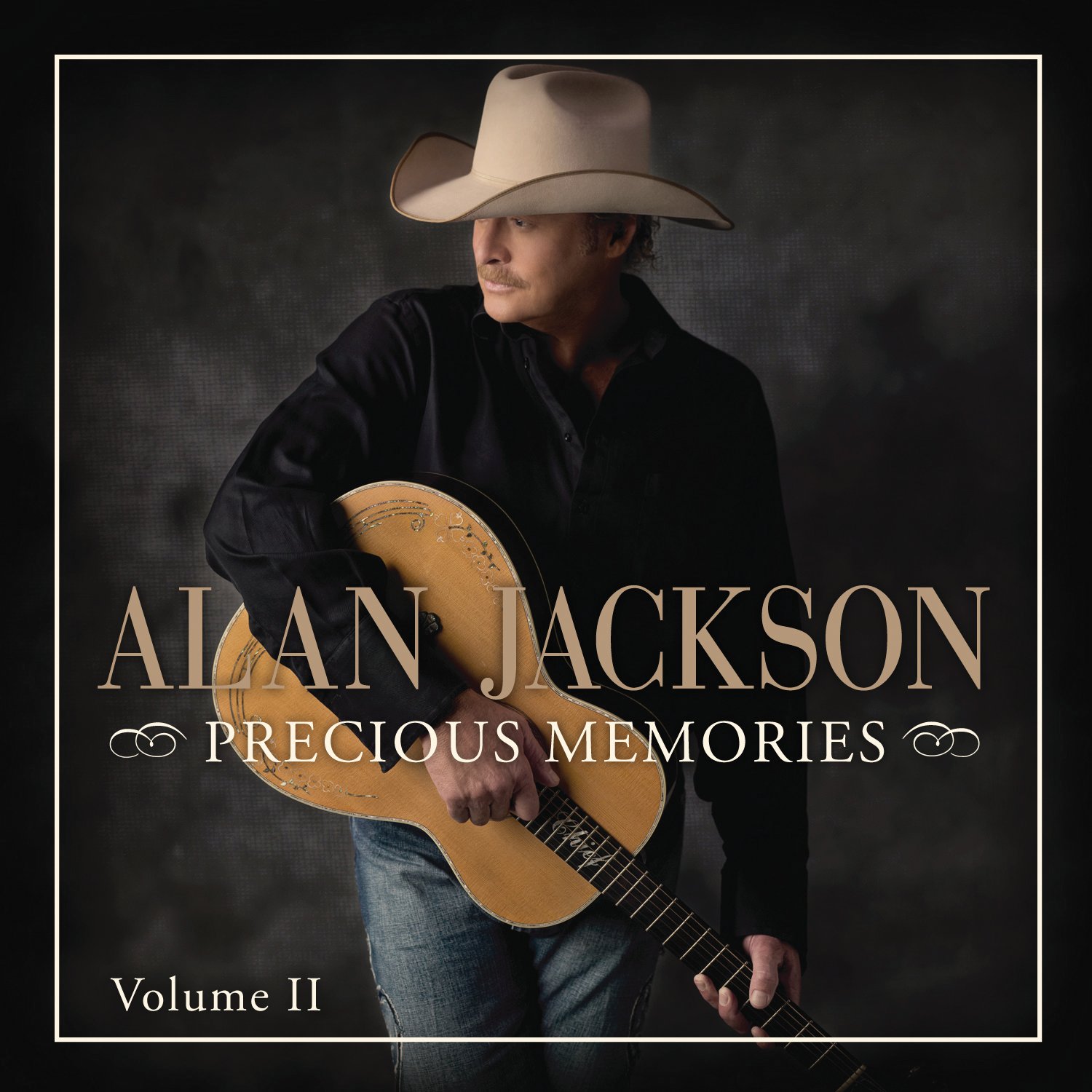 “Denise and I had made a list of 30 to 40 songs to do for that first album,” Jackson says. “We had so many that we didn’t get to, I thought we’d go in and do a few more just the same way – heartfelt and simple.”

Precious Memories was recorded as a Christmas gift for Jackson’s mother, and a handful of copies were shared with close friends. Prompted and urged by family and friends, Jackson agreed to make the music available to fans…and Precious Memories went on to become a double-platinum source of inspiration for countless people worldwide.