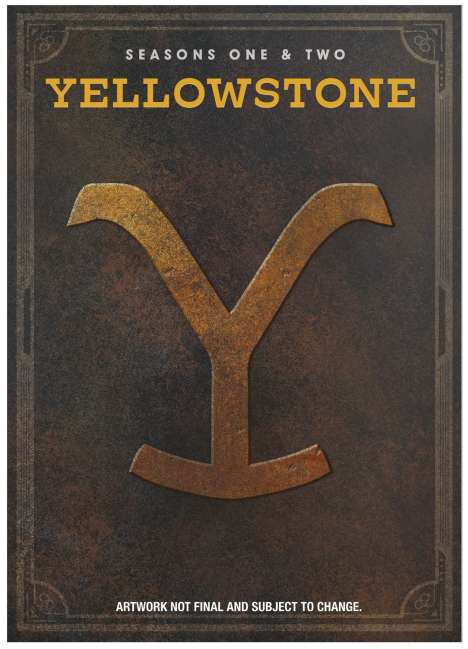 Season 1 - From the brilliant creative mind of Taylor Sheridan (Hell or High Water and Sicario) AN ORIGINAL TELEVISION SERIES and starring Academy Award Winner Kevin Costner, Yellowstone revolves around the Dutton family, led by John Dutton (Costner), who controls the largest ranch in the U.S. that is under constant attack by those it borders: land developers, an Indian reservation and America's first National Park. This is a world where land grabs make developers billions, and politicians are bought and sold by the world's largest oil and lumber corporations. It is the best and worst of America seen through the eyes of a family that represents both. The impressive cast also includes Wes Bentley, Kelly Reilly, Luke Grimes, Cole Hauser, Kelsey Asbille, Danny Huston, Gil Birmingham, Brecken Merrill, Jefferson White, David Annable, and many more.

Season 2 -Determined to protect his ranch and his family's legacy by any means necessary, John Dutton (Kevin Costner) turns up the heat in the most epic season of Yellowstone yet. As the violence escalates and alliances shift, the ranch experiences some its most dangerous affairs yet. Don't miss out on a second of this wild season-with an incredible vault of bonus features such as extended episodes, on-set footage, a 30-minute behind-the-scenes journey, AND an array of candid interviews from cast and crew, this season's release gives you some of the most exclusive Yellowstone content out there.