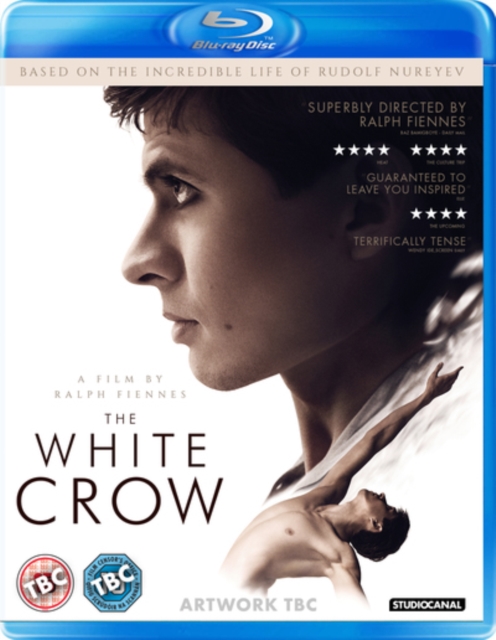 After falling in love with dance as a child, Nureyev begins training under the tutelage of Alexander Pushkin (Fiennes) at the Vaganova Academy of Russian Ballet in Saint Petersburg. Despite beginning his training at the relatively late age of 17, Nureyev trains tirelessly to improve and impress and eventually becomes a star in his native Soviet Union performing with the Mariinsky Ballet. When the company embarks on a tour to Paris in 1961, Nureyev's ego and rebellious nature cause problems for the company's management and the KGB agents watching his every move, leading to his dramatic defection to the West.